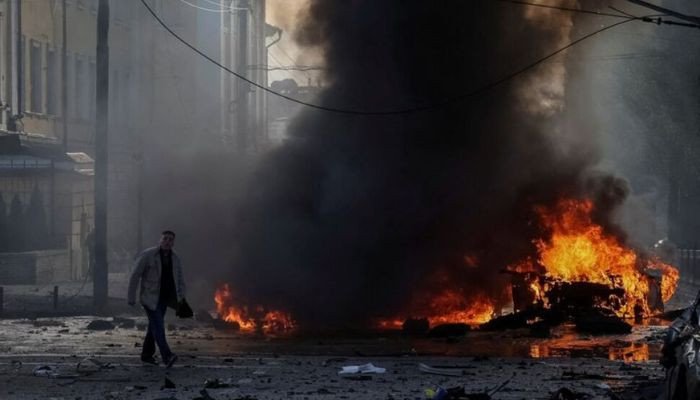 Ukraine vowed to strengthen its armed forces after Russia launched its biggest aerial assaults on cities since the beginning of the war, forcing thousands to flee to bomb shelters and prompting Kyiv to halt electricity exports to Europe.

Explosions were reported in Kyiv, Lviv, Ternopil and Zhytomyr in western Ukraine, Dnipro and Kremenchuk in the centre, Zaporizhzhia in the south and Kharkiv in the east, Ukrainian officials said.

The barrage of dozens of cruise missiles fired from air, land and sea was the most widespread wave of air strikes to hit away from the front lines, at least since the initial volleys on the war’s first day, Feb 24.

Russian President Vladimir Putin said he ordered “massive” long-range strikes after accusing Ukraine of an attack on a bridge linking Russia to annexed Crimea on Saturday, but the United States said the scale of the attacks meant they had likely been planned for longer.

Ukrainian President Volodymyr Zelensky spoke to US President Joe Biden on Monday and wrote on Telegram afterwards that air defence was the “number 1 priority in our defence cooperation”.

“We will do everything to strengthen our armed forces,” he said in a late Monday address. “We will make the battlefield more painful for the enemy.”

Biden told Zelensky the United States would provide advanced air defence systems. The Pentagon said on Sept 27 it would start delivering the National Advanced Surface-to-Air Missile System over the next two months or so.

Russia’s ambassador to the United States, Anatoly Antonov, said more help to Ukraine raised the risk of a wider war.

“Such assistance, as well as providing Kiev with intelligence, instructors and combat guidelines, leads to further escalation and increased the risks of a clash between Russia and NATO,” Antonov told media.

Monday’s rush-hour attacks were deliberately timed to kill people and knock out Ukraine’s power grid, according to Zelensky.

Prime Minister Denys Shmyhal reported 11 major infrastructure targets were hit in eight regions, leaving parts of Ukraine with no electricity, water or heat. He promised to restore utilities as quickly as possible.

As it tried to end blackouts, Ukraine halted electricity exports to the European Union, at a time when the continent already faces surging power prices that have stoked inflation and hampered industrial activity.

“To leave such acts without a response is simply impossible,” said Putin, alleging other, unspecified attacks on Russian energy infrastructure. He threatened more strikes if Ukraine hits Russian territory.

The United States, however, said Russia’s attacks on such a scale could not have been put together in just a couple of days.

“It likely was something that they had been planning for quite some time,” White House national security spokesperson John Kirby told CNN. “That’s not to say that the explosion on the Crimea bridge might have accelerated some of their planning.”

Ukraine, which views the bridge as a military target sustaining Russia’s war effort, celebrated the blast without claiming responsibility.

After weeks of setbacks on the battlefield, Russian authorities are facing the first sustained domestic criticism of the war, with commentators on state television demanding ever tougher measures.

Putin responded to Ukrainian advances by ordering a mobilisation of hundreds of thousands of reservists, proclaiming the annexation of occupied territory and threatening to use nuclear weapons.

On Saturday, Russia made its third senior military appointment in the space of a week with air force General Sergei Surovikin taking over as commander of forces in Ukraine. He previously commanded Russia’s brutal air campaign in Syria.

A truck carries a damaged tank, amid Russia’s attack on Ukraine, in Donetsk region, Ukraine October 10, 2022.

Russia says it is waging a “special military operation” in Ukraine to rid it of nationalists and protect Russian-speaking communities. Ukraine and the West say it is an unprovoked war of aggression.

Russia’s defence ministry said it had hit all its intended targets. Reuters could not independently verify battlefield accounts.

Russia also suffered a setback on the diplomatic front, with the UN General Assembly voting to reject its call for the 193-member body to hold a secret ballot this week on whether to condemn Russia’s annexations of four partially occupied regions in Ukraine.

The General Assembly decided, with 107 votes in favour, that it would hold a public vote.

The president of the United Arab Emirates, a member of the group of oil producers known as OPEC+ that rebuffed the United States last week by announcing steep production cuts, will travel to Russia on Tuesday to meet Putin and push for “military de-escalation”, UAE state news agency WAM reported.

Biden and Group of Seven leaders will hold a virtual meeting on Tuesday to discuss their commitment to support Ukraine, the White House said. 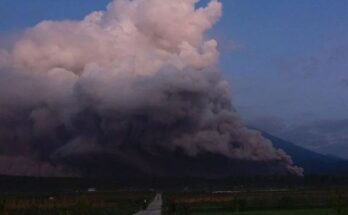 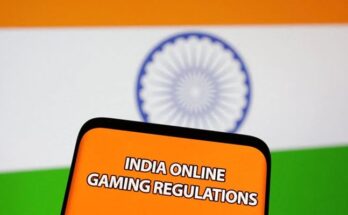 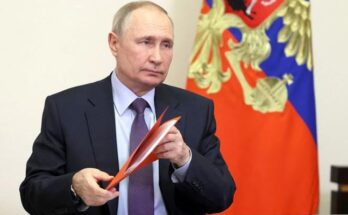