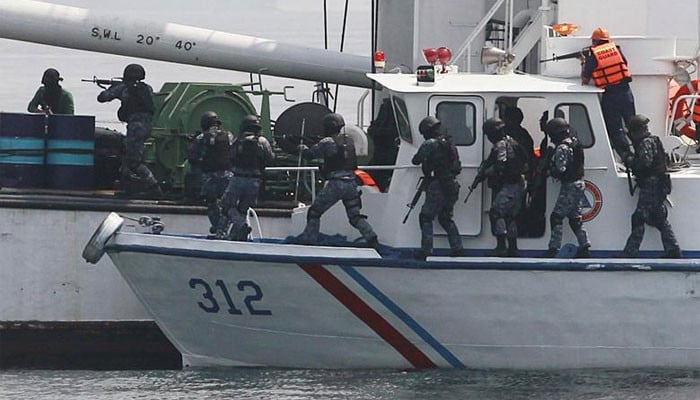 BREST: Worldwide acts of piracy fell to their lowest level last year since statistics were first established in 2008, a maritime security body said on Monday.

The Maritime Information Cooperation and Awareness Center (MICA), which is operated by members of the French Navy and partner navies, said there were 300 reported acts of piracy and robbery last year.

The International Maritime Bureau (IMB) had already reported in its quarterly report in October that such acts were at their lowest level since 1992.

In the Gulf of Guinea, off the west coast of Africa and considered a piracy hotspot, just three ships were attacked in 2022 compared to 26 in 2019, the MICA said.

In the same area, the number of kidnappings dropped to two last year, from 146 in 2019.

But he warned: “You never know what tomorrow may bring in terms of piracy. We advise continued caution.”

Many former pirates have turned to other activities such as illegal oil refining or transporting stolen crude, said Katja Lindskov Jacobsen, a Copenhagen University researcher quoted in the report.

Robberies in territorial waters — distinct from piracy which is defined as taking place in the high seas — continue at a high level and were even on the rise in the Malacca and Singapore Straits, the report said.