What are the most expensive coins in the world? 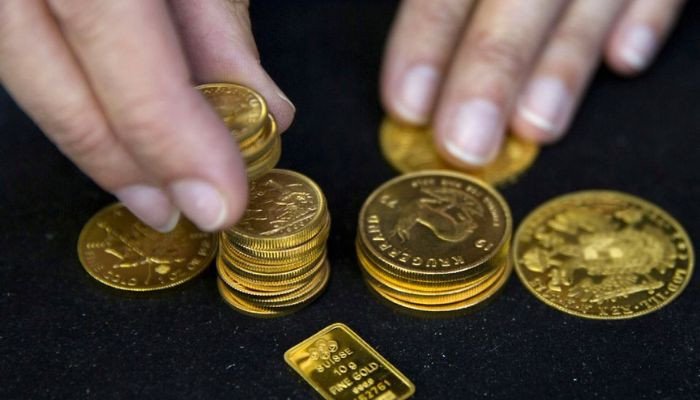 With the trend of coins selling at auction events and people making a fortune out of them, many wonder whether they could be an investment for the future.

Gold coins have a high value but the Oxford Gold Group says that the coins are precious not just because of the value of the metal but other factors too.

Just like stamps and sports cards, the value of coins does not lie in their melted metal version. They can be valuable for collectors.

Coins have historical significance, dating back to events like the World War. Some coins show technical errors made by mint employees. These could have double strikes or misaligned dies on them.

The following are some highly valuable coins according to the Epoch Times:

This coin is valued at $18 million or more. The 1933 Double Eagle is a $20 gold coin that got into circulation illegally. Since it is so rare, the US government does not even allow citizens to own them.

The coins are viewed as illegal property and will be seized if found by the government.

The Australian One Tonne Coin

The Australian One Tonne Coin is valued at AU$53 million. With a kangaroo engraved on it and a portrait of Queen Elizabeth II, the coin contains 1,000kg of gold. It is the most expensive coin in the world.

Valued at more than $10 million today, these silver dollar coins were produced as gifts to increase the standing and repute of the United States. CNN reported that the $10 million coin was gifted to former Secretary of State Edmund Jennings Randolph.

The 1907 Saint-Gaudens Double Eagle was a $20 gold coin and is valuable because of a minting error.

This one has a historical significance dating back to 1913 when the US government changed the nickel’s design from Liberty head to Indian head. Today, it is valued at $4.5 million.