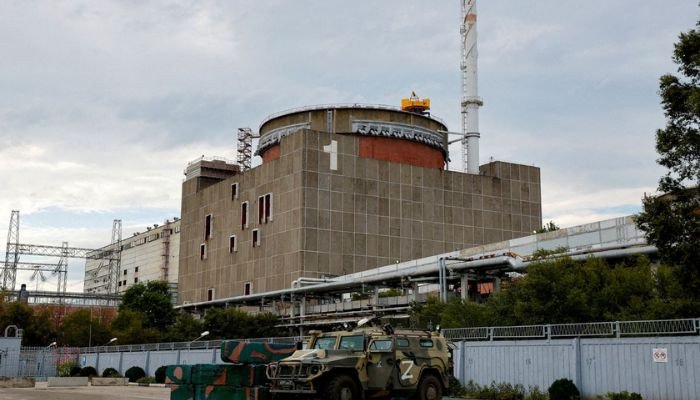 WARSAW: Poland, concerned about fighting around Ukraine’s Zaporizhzhia nuclear power plant, has distributed iodine tablets to regional fire departments to give to people in the event of radioactive exposure, a deputy minister said on Thursday.

Iodine is considered a way of protecting the body against conditions such as thyroid cancer in case of radioactive exposure.

Shelling at the site of Zaporizhzhia — Europe’s biggest nuclear power plant — has damaged buildings close to its six reactors and cut power cables, risking a nuclear catastrophe that would affect neighbouring countries. Russia and Ukraine blame each other for the shelling around the plant.

“I would like to reassure all citizens that these are routine, pre-emptive actions that are to protect us in the event of a situation which… I hope will not happen,” he added.

Russia’s invasion of Ukraine has put former Soviet satellite states on edge, and President Vladimir Putin’s threat of using nuclear weapons had already sent residents scrambling to stock up on iodine in the war’s earlier stages.

Zaporizhzhia is about 50 km (31 miles) from the nuclear plant of the same name.

The head of the United Nations atomic agency said on Wednesday he would not abandon a plan to create a protection zone around the Zaporizhzhia plant despite Russian plans to mobilise new troops and hold a referendum in the region.