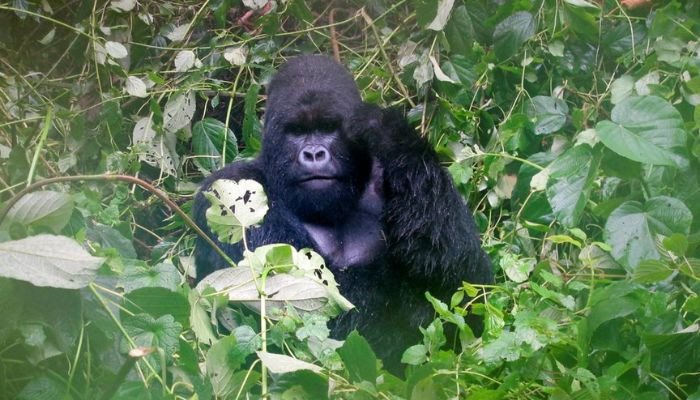 LONDON: The world’s wildlife populations have declined by more than two-thirds since 1970 as forests have been cleared and oceans polluted, according to an assessment released on Thursday.

This “serious drop … tells us that nature is unraveling and the natural world is emptying,” said Andrew Terry, director of conservation and policy at the Zoological Society of London (ZSL).

The World Wildlife Fund (WWF) report, which used 2018 data from ZSL on the status of 32,000 wildlife populations covering more than 5,000 species, found that population sizes had declined by 69% on average. Deforestation, human exploitation, pollution, and climate change were the biggest drivers of the loss.

Wildlife populations in Latin American and the Caribbean were hit especially hard, experiencing a 94% drop in just five decades. One population of pink river dolphins in the Brazilian Amazon plummeted by 65% between 1994 and 2016, the report said.

Its findings were broadly similar to those in WWF’s last assessment in 2020, with wildlife population sizes continuing to decline at a rate of about 2.5% per year, Terry said.

However, the report offered some glimmers of hope. While the eastern lowland gorilla population in the Democratic Republic of the Congo’s Kahuzi-Biega National Park fell by 80% between 1994 and 2019 due to bushmeat hunting, the mountain gorilla population near Virunga National Park increased from around 400 individuals in 2010 to over 600 by 2018.

Still, the wide-ranging declines have prompted desperate pleas for increased support for nature.

In December, delegates from around the world will gather in Montreal to hash out a new global strategy to protect the world’s plants and animals.

One of the biggest asks is likely to be increased financing for global conservation efforts.

“We are calling on the rich nations to provide financial support to us to protect our nature,” said Alice Ruhweza, WWF’s regional director for Africa.