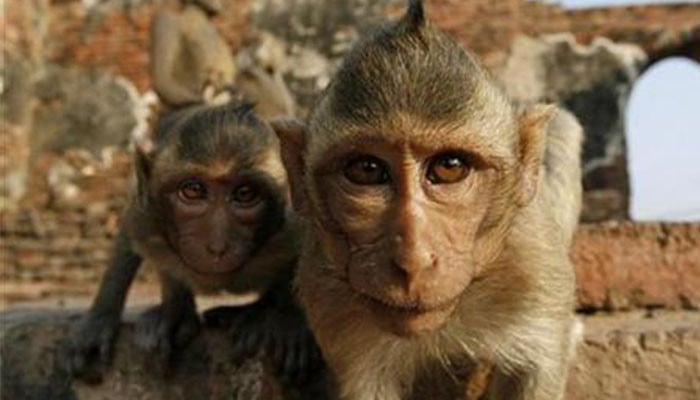 BEIJING: China has planned to carry out a mass experiment for long-term settlement in orbit. Scientists are working on sending monkeys to space in order to study how they grow and reproduce in a zero-gravity environment.

China has completed the construction of its space station Tiangong and reportedly the monkeys will be sent along with the astronauts into space, IndiaToday reported.

According to South China Morning Post, a Chinese scientist Zhang Lu, who led scientific research for space stated that the experiment would be conducted in the space station’s largest module — Wentian — which is mainly used for experiments in life sciences.

Zhang said that after studying smaller creatures like fish and snails, “some studies involving mice and macaques (monkeys) will now be carried out to see how they grow or even reproduce in space”, NDTV reported.

According to him, these kinds of experiments will enhance the understanding of an organism’s adaption to microgravity and other space environments. 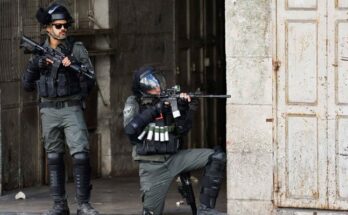 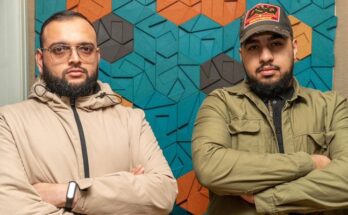 Muslim men accuse UK police of treating them like ‘terrorists’ 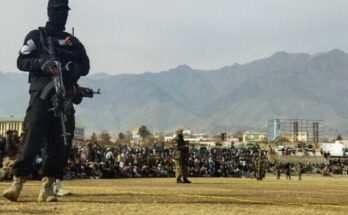