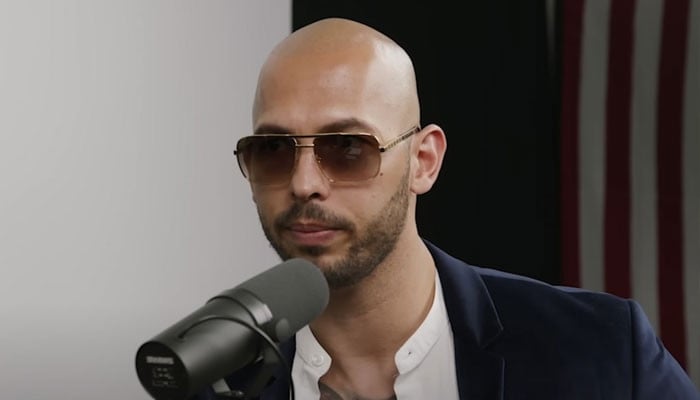 Andrew Tate has sent his first email to subscribers since his arrest in December by Romanian police over various allegations.

Tate is now reportedly allowed to send an email to his newsletter subscribers for the first time since being detained in December.

According to YouTuber Fesify, Andrew Tate recently sent out a newsletter to all of his subscribers with the subject “My first email from Imprisonment” which the video shows alongside the ‘[email protected]’ email.

In the message, he shared his current living conditions in the jail.

“I will send you my daily lessons from unjust imprisonment. They are trying to break me. Thrown inside a cell without light. Cockroaches, lice, and bed bugs are my only friends at night. When the guards bring me to and from the courtroom, I stay absolutely respectful,” he said.

“They try to pour hatred into my heart. But Please and Thank You stick with me at all times. My prison guards are just performing their job, they have families to feed. In times of hardship, do not forget your manners.”

Tate continued: “In times of hardship, don’t forget your manners. They are trying to break my Iron Mind with unjust imprisonment. My absolute respect for everyone around me is my act of absolute rebellion. They cannot break me. My guards know I am innocent.

“They know it is unjust. They see I will never break and respect my resolve. Please and Thank You stick with me at all times. Such is the way of the Wudan.”

Right when he sent the email, the kickboxer also tweeted the address where fans can also send him emails.

According to the email, Tate’s conditions in solitary confinement is not exactly high-class as he has claimed that he’s surrounded by roaches, bedbugs, and more.

For the unaware, Andrew Tate’s home in Romania was raided and he was arrested alongside his brother and two others on the allegations of human trafficking and organized crime.