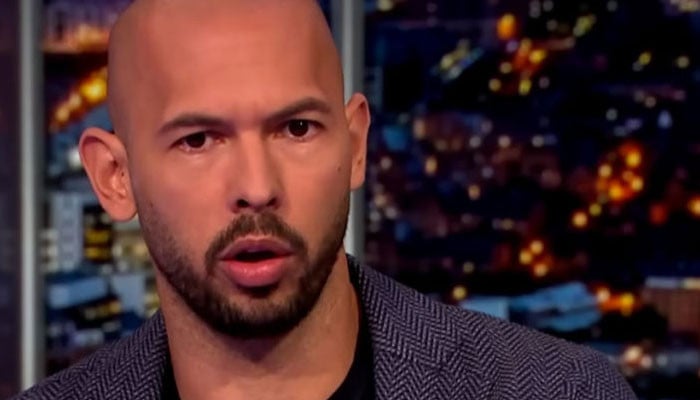 Two women have just accused Andrew Tate of “repeatedly strangling and assaulting” them.

This revelation has been brought to light by Vice, and according to their findings, “Two women told VICE World News they were violently abused – one raped, the other repeatedly strangled – by Andrew Tate, and that UK police and the Crown Prosecution Service mishandled their case, leaving him free to rise to global fame on the back of his unchecked misogyny.”

The first woman in question told the outlet,“When I saw that he was arrested in Romania I was shocked and didn’t know how to react. I cried. Everything I read is what I told the police [at the time of the complaint]. If the CPS had just pulled their finger out, none of this would’ve happened.”

Even the second believes, “[I am] happy something has been done, but not completely hopeful, as he’s walked free from his sexual assaults before.”

“I have been very frustrated by the British police and court system for a long time, they could have stopped him from doing the exact same abuse to these women in Romania.”