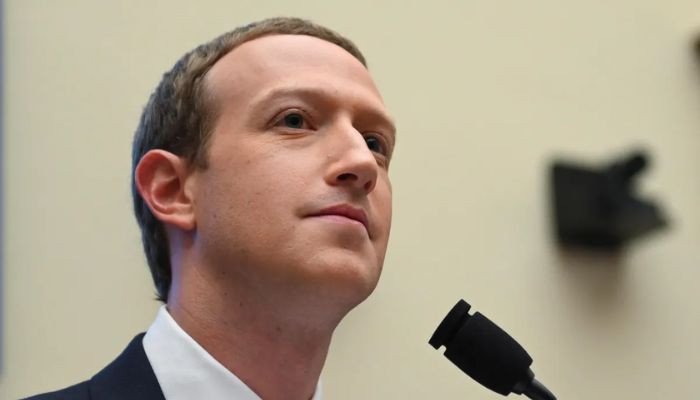 Meta CEO Mark Zuckerberg has lost his value by $70 billion and has come down the list to become the 20th richest person in the world.

While Zuckerberg began the year with $125 billion according to Bloomberg’s Billionaires Index, Forbes has now estimated his net worth to be $53.4 billion. Data showed that he faced a fall of over 55%.

Meta’s Facebook saw a major decline in the number of users in late 2021 when Zuckerberg revealed a rebranding last October, turning into a metaverse company.

Apart from Facebook, Meta owns Instagram, Whatsapp, and Oculus. The brand faced even more controversy and saw a fall when whistleblower Frances Haugen said she had seen internal company documents and found that Instagram was contributing to eating disorders in teenage girls.

In the second quarter of 2021, the company’s net income fell nearly 36%, reported Business Insider. Meta said that it invested nearly half of its capital expenditure in Metaverse.

Zuckerberg acknowledged during the company’s annual shareholder meeting in May that the metaverse was not for business and would contribute financially nearly a decade later. He said that the company would spend this decade laying a foundation for the profits that are expected in the 2030s.

The company also laid off employees and cut down on hiring in 2022.

Tesla CEO Elon Musk remains at the top of the list of richest people, followed by Indian industrialist Gautam Adani who climbed the ladder with speed this year. Others on the list are Jeff Bezos, Bernard Arnault, and Bill Gates.