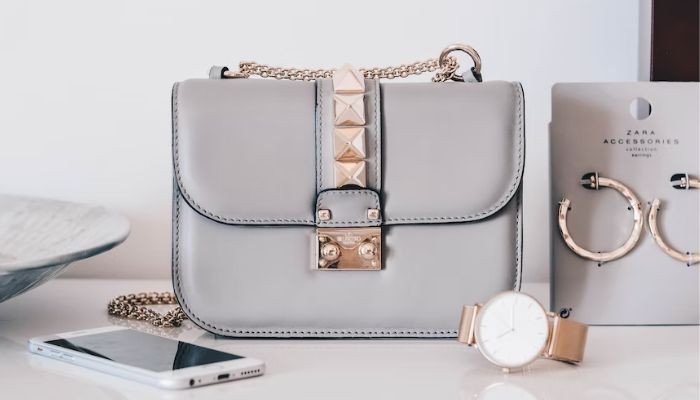 Luxury bag reseller WestCloset is under hot water for receiving big payments and not delivering the products.

A woman from Singapore who chose to stay anonymous paid $29,900 to the online store but when she did not receive the Hermes bag, she filed an official complaint, involving police in the matter.

The Straits Times reported that at least five police complaints have been lodged against WestCloset for not delivering the second-hand luxury bags.

The police said that they are investigating the matter and have arrested a 33-year-old woman in connection with the case.

Reportedly, more victims are now coming forward making similar claims. They told ST that they paid the company but did not receive the goods.

The company, which started in 2012 according to its website, is registered under the name of an Indonesian woman.

The site that runs the online store has been taken down. The physical store is at Novena Regency on Thomson Road and it rarely opened in the past few months, neighbouring shops said.

The alleged victims said that when they contacted WestCloset for refunds, the store said that it was facing financial issues and that the boss was hospitalised.