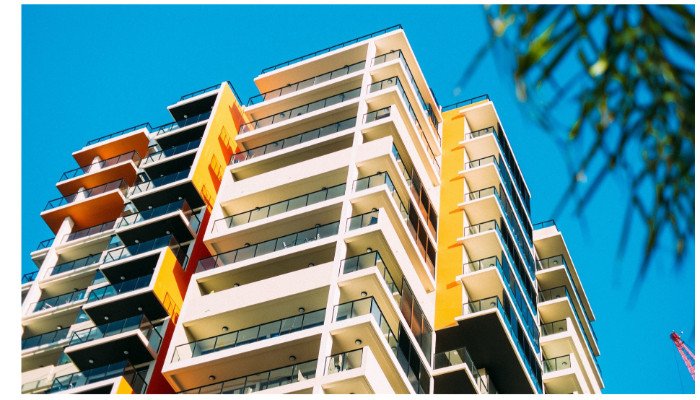 DUBAI: Angered by his decision to remarry, a woman — with the help of her family — has killed her husband in Egypt after pushing him off the fifth floor of a building.

According to Gulf News, the man, a pharmacist by profession, had remarried without telling the first wife.

Upon hearing that, the woman — who used to work abroad — entered into a fight with her hubby and called her father, brothers and some “thugs” to her house in a bid to threaten the husband and force him to divorce the second wife.

Upon his refusal to oblige, the man was beaten up by the woman’s family members, who then threw him off the balcony of the fifth floor. Per the report, the scene was witnessed by the couple’s son.

Following the incident, a family member of the deceased filed a case against the first wife and her family for beating up and then killing the man.

The family member of the deceased told the police that he was forced to sign some papers in favour of the first wife, after which he was pushed off the balcony. To hide the crime, they took the body to a hospital where they declared that the man had died by suicide, the report said.

Once the police intervened and started interrogating the woman and her family members, they appeared confused, making the police suspicious. Later on, however, they admitted to killing the victim.