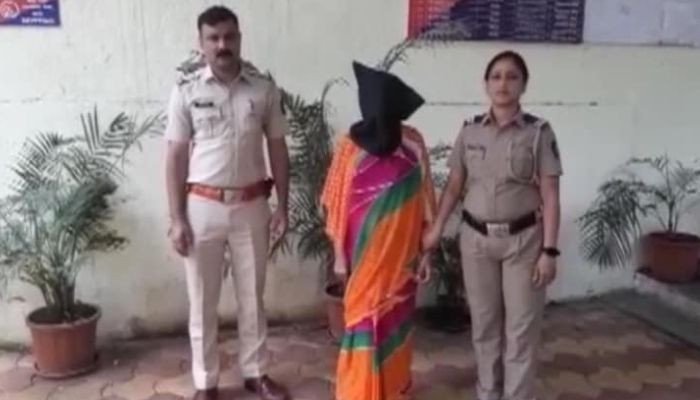 A woman in India‘s Pune teamed up with her sons to thrash her daughter’s lover with rods after throwing chilli power at him, reported India Today.

The three were arrested by Pune police under section 307 of the Indian Penal Code (IPC) for attempted murder.

Vishal Kasbe had been in a relationship with the daughter for the past six years and had come to meet her around 8pm on September 13.

However, before he could meet his partner, her minor brothers and mother found him and began questioning him.

The conversation soon turned into a heated argument which led to the girl’s family attacking him with chilli powder.

The chilli attack left Kasbe helpless giving the girl’s brothers the chance to easily hit him. They beat him with a rod and fled the scene.

Kasbe was taken to the hospital by a few neighbours who noticed him. With several injuries to his head, he is undergoing treatment at a local hospital.

The woman is in prison while her sons have been sent to a juvenile correction home.