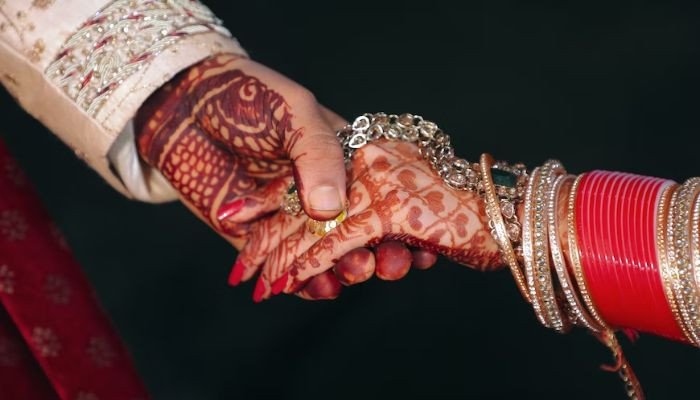 A woman from India‘s Gujarat was surprised to discover that her husband of eight years was actually a woman who had undergone gender-reassignment surgery.

Sheetal, 40, filed an FIR against her husband Viraj Vardhan accusing him of “unnatural sex” and cheating.

In her statement to the police, she said that she had met Vardhan via a matrimonial site online nine years ago, reported the Times of India. Her ex-husband had passed away in an accident, leaving behind a daughter with her.

In 2014, she married the man she met on the website and honeymooned in Kashmir. She reported that her husband never consummated the marriage even upon insisting.

He said he was incapable to do so because of an accident he had suffered a few years ago. He then reassured her that a minor surgery would fix the issue.

Years later, in 2020, the man lied about getting an operation for obesity and later disclosed that he had actually undergone a gender reassignment surgery.

India Today reported that he then started to threaten Sheetal, saying she would face “terrible consequences” if she told anyone.