Woman fakes death on Facebook to fend off debt payment 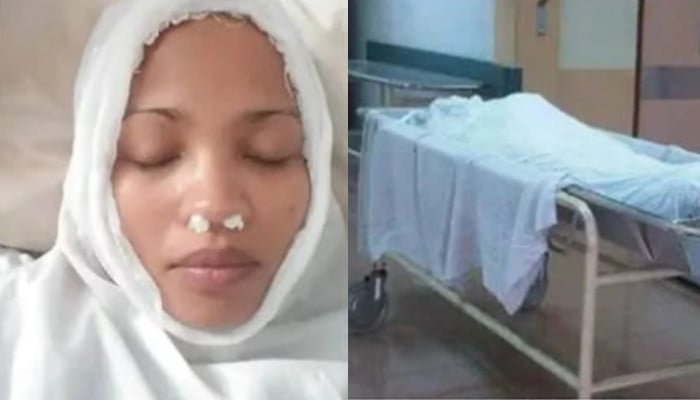 An Indonesian woman is accused of faking her own death to wiggle out of debt she owed to another woman by announcing her death on her daughter’s Facebook account, Daily Star reported.

The woman, known as “L”, reportedly owed money to her associate Maya Gunawan that she was supposed to give back on November 20. However, L was unable to return the money and asked for an extension until December 6.

When Gunawan logged into her Facebook account, she was shocked to see L’s picture posted by her daughter, saying that he mother was killed in a car accident.

The post also said that L lost her life in an accident near her home and would be buried 370 miles away in the city of Banda Aceh.

However, the truth came to the fore when the daughter said that her account was hacked by her mother who shared the post. L posted her pictures to make “deception more convincing” while the picture of the gurney was a screenshot from a TV show.

Speaking with the local media, Gunawan said that she is waiting for L to pay back her money and has not gone to the police. She added that L is out of reach.