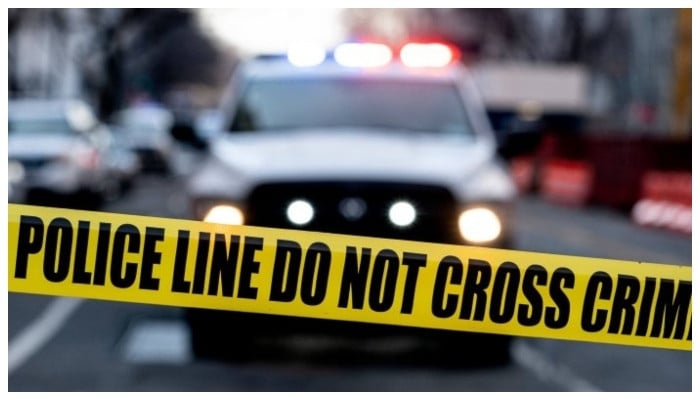 Ever since people have gained access to mobile phone cameras, the filming of daily life incidents to be uploaded to social media has become a norm globally.

At times, however, some extremely bizarre and disturbing things can also happen. Recently, a man in India continued filming his wife while she was attempting suicide instead of helping her.

As detailed by India Today,  the incident took place in the Uttar Pradesh state of India where a woman named Shobita Gupta died after hanging herself from a ceiling fan.

While she was trying to take her own life, her husband — identified as Sanjeev Gupta — videotaped the incident instead of stopping his wife or rushing to rescue her.

Per the piece, the couple had been married for four years. Following the tragic incident, Sanjeev informed Shobita’s parents about what had happened. They rushed to Sanjeev’s house but found their daughter’s lifeless body on the bed.

The police have sent the deceased’s body for an autopsy while the suspect, Sanjeev, has been arrested. A probe into the incident has been launched.