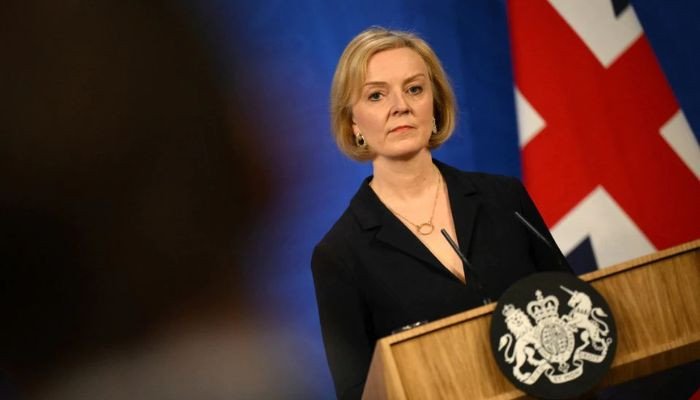 British Prime Minister Liz Truss is fighting to remain in power after the collapse of her economic programme shattered her authority just over six weeks into the job.

The country’s interior minister quit on Wednesday with a broadside at Truss before her lawmakers openly quarrelled in parliament, underscoring the erosion of the prime minister’s authority after just weeks on the job.

The departure of Suella Braverman, over a “technical” breach of government rules, means Truss has now lost two of her most senior ministers in less than a week, both replaced by politicians who had not backed her for the leadership.

The sight of Truss sitting expressionless in parliament on Monday as her new finance minister ripped up the programme of tax cuts and deregulation that secured her elevation to Downing Street has prompted calls for the 47-year-old to quit.

Already a handful of Truss’s Conservative lawmakers have said she must stand down, but Britain’s dominant political party is deeply divided after 12 years in power, limiting its ability to agree on a replacement that could unite the warring factions.

Truss was already the UK’s fourth prime minister in six years after the country’s tortuous departure from the European Union combined with the COVID-19 pandemic to produce one of the most turbulent eras in British politics of the last 50 years.

Below are details on how Truss could be removed from power, and who could replace her:

Anyone following British politics in recent years has got used to the role of the 1922 Committee, the body that has the power to force a Conservative leader out of office.

Both Boris Johnson and Theresa May faced, and survived, confidence votes by the committee but they also both stood down shortly afterwards. A prime minister is not supposed to face a challenge in their first year but the committee has shown itself willing to change the rules in the past.

Alternatively Truss could resign if she decides she has lost the support of her party but she has so far said she will fight on. Johnson was ultimately forced out after his ministers quit en masse, but Truss’s cabinet has remained loyal so far.

Who would want the job?

Given the divisions in the party there is no obvious candidate and any replacement would face a country likely heading into a recession. The leading names are below:

Britain’s former finance minister was the most popular candidate among Conservative lawmakers at Westminster but, after getting through to a run-off against Truss, he lost out in a vote involving some 170,000 party members who make the final decision.

Many members were angry when Sunak quit in July, helping to trigger a rebellion that eventually brought down Johnson. They also ignored his warning that markets could lose confidence in Britain if Truss delivered her unfunded tax cuts.

Betting exchange Betfair puts Sunak as the favourite to replace Truss, but those lawmakers who remain loyal to Johnson would likely oppose that move.

With Truss’s economic programme collapsing, the prime minister fired her finance minister and turned to Hunt, a former health and foreign minister, to put things right.

A series of confident performances on television and in the House of Commons, as he ripped up Truss’s economic manifesto, have already led to some Conservative lawmakers referring to Hunt as the “real prime minister”.

He has insisted he does not want the top job, despite entering two previous races to become prime minister, including in 2019 when he lost out in the final round to Johnson. Hunt does not have the obvious support of a large group of lawmakers in parliament.

Britain’s defence secretary is one of the few ministers to have emerged from recent political turmoil with his credibility enhanced. Wallace, a former soldier, was defence minister for both Johnson and Truss, leading Britain’s response to Russia’s invasion of Ukraine.

Popular with party members, he surprised many earlier this year when he said he wouldn’t run for the leadership, saying he wanted to focus on his current job. He told the Times newspaper this week that he still wanted to stay as defence secretary.

A former defence secretary, Mordaunt was a passionate supporter of leaving the EU who only just missed out on the final two-place run off in the recent leadership challenge.

Mordaunt won plaudits for her performance in parliament on Monday, when she defended the government even as it reversed most of its policies.

One lawmaker has described Mordaunt as having “broad appeal”, referring to her ability to find friends in the various tribes of the party.

Former prime minister Boris Johnson, a journalist, has loomed large over British politics ever since he became London Mayor in 2008. After causing trouble for leaders such as David Cameron and Theresa May, he finally became prime minister in 2019 and went on to win a landslide election victory.

Johnson was the face of the Brexit vote and won votes in parts of the country that had never voted Conservative before. But he was forced out by a string of scandals.

Some closest to him say at the moment he is more interested in making money on the speech circuit than returning to frontline politics. 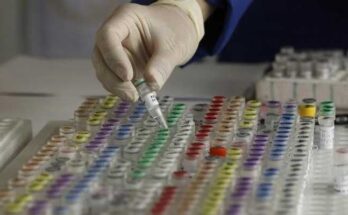 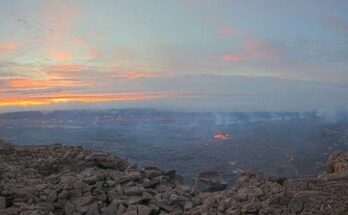 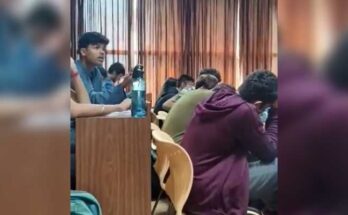