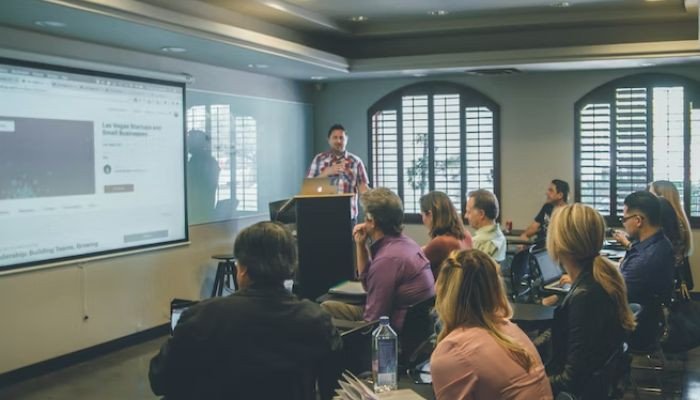 One of the most important predictors and measures of the development of a country is its level of literacy. A literate population can take a country to the top.

Analysis from the Organisation for Economic Cooperation and Development (OECD) compared people aged 25-57 who have attained some level of tertiary education, according to the World Population Review.

Statistics showed the following to be the top 10 most educated countries in the world, according to literacy ratio:

This list means nearly 60% of the adults in Canada have completed post-secondary education. Canada’s prime minister Justin Trudeau said at the World Economic Forum in 2016 that the country’s education was its most valuable resource.

He said that while natural resources in the country were and will be significant always, Canadians understood that they need “more than simply what is under our feet to thrive and prosper”.