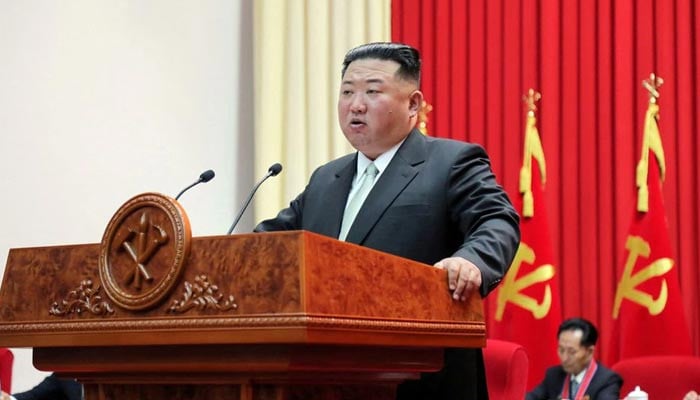 WASHINGTON: The United States said on Friday its policy towards North Korea had not changed after a senior US official responsible for nuclear policy raised some eyebrows by saying Washington would be willing to engage in arms-control talks with Pyongyang.

Some experts argue that recognising North Korea as a nuclear-armed state, something Pyongyang seeks, is a prerequisite for such talks. But Washington has long argued that the North Korean nuclear program is illegal and subject to United Nations sanctions.

Bonnie Jenkins, State Department undersecretary for arms control, was asked at a Washington nuclear conference on Thursday at which point North Korea should be treated as an arms-control problem.

“If they would have a conversation with us … arms control can always be an option if you have two willing countries willing to sit down at the table and talk,” she replied.

“And not just arms control, but risk reduction – everything that leads up to a traditional arms-control treaty and all the different aspects of arms control that we can have with them. We’ve made it very clear to the DPRK … that we’re ready to talk to them – we have no pre-conditions,” she said, referring to North Korea by the initials of its official name.

Referring to North Korean leader Kim Jong Un, she added: “If he picked up the phone and said, ‘I want to talk about arms control,’ we’re not going to say no. I think, if anything, we would want to explore what that means.”

The United States and its allies are concerned that North Korea may be about to resume nuclear bomb testing for the first time since 2017, something that would be highly unwelcome to the Biden administration ahead of mid-term elections early next month. North Korea has rejected US calls to return to talks.

Asked about Jenkins’ comment, State Department spokesperson Ned Price said: “I want to be very clear about this. There has been no change to US policy.”

Price said US policy remained “the complete denuclearisation of the Korean Peninsula,” while adding, “we continue to be open to diplomacy with the DPRK, we continue to reach out to the DPRK, we’re committed to pursuing a diplomatic approach. We’re prepared to meet without preconditions and we call on the DPRK to engage in serious and sustained diplomacy.”

Speaking on Friday at the same nuclear policy conference Jenkins addressed, Alexandra Bell, another senior State Department arms-control official, also stressed there was no change in US policy.

Asked if it was time to accept North Korea as a nuclear state, she replied: “Wording aside, we are committed to the denuclearisation of the Korean Peninsula. We do not accept North Korea with that status. But we are interested in having a conversation with the North Koreans.”

Daniel Russel, the top US diplomat for East Asia under then-President Barack Obama and now with the Asia Society, told Reuters Jenkins had “fallen straight into Kim Jong Un’s trap” with her remarks.

“Suggesting that North Korea only has to agree to have a conversation with the US about arms control and risk reduction is a terrible mistake, because it moves the issue from North Korea’s right to possess nuclear weapons to the question of how many it should have and how they are used,” he said.

“Kim would love nothing better than to push his risk reduction agenda — the withdrawal of US troops from Korea.”

Other experts played down Jenkins’ remarks.

Daryl Kimball, executive director of the US-based Arms Control Association, said she was not making a statement recognising North Korea as a nuclear weapons state under the international Non-Proliferation Treaty.

“She was acknowledging, as other officials in other administrations have, that North Korea does have nuclear weapons, but in violation of its commitments under the NPT not to pursue nuclear weapons,” he told Reuters.

Kimball and Toby Dalton, a nuclear expert at the Carnegie Endowment for International Peace, which hosted the nuclear conference, said they did not see formal recognition as a nuclear-armed state as a prerequisite for arms-control talks. Dalton said Jenkins appeared essentially to be restating the US position that it was willing to talk to Pyongyang without preconditions. 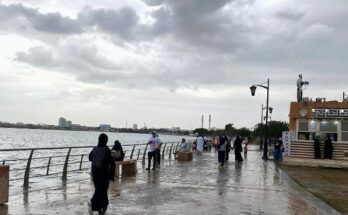 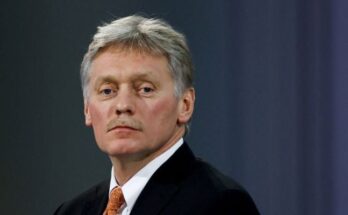