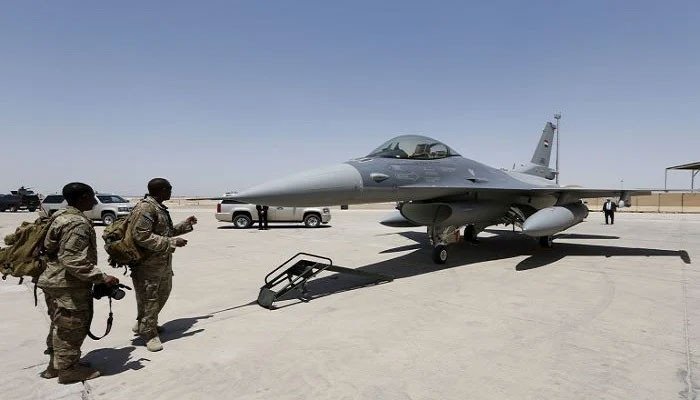 India has lodged a protest with the US for finalising a deal to provide a $450 million worth of sustenance package for Pakistan’s F-16 fleet.

On September 14, the Indian defence minister, Rajnath Singh talked to US Defence Secretary Lloyd Austin on phone and conveyed his country’s concerns to the US official.

Taking to Twitter, Singh said, “I conveyed India’s concern at the recent US decision to provide a sustenance package for Pakistan’s F-16 fleet.”

“Had a warm and productive telephonic conversation with the US Secretary of Defence, Mr Lloyd Austin. We discussed the growing convergence of strategic interests and enhanced defence & security cooperation.”

“We also discussed ways to strengthen technological and industrial collaboration and also explore cooperation in emerging and critical technologies,” he said.

Secretary Austin congratulated Singh on the INS Vikrant’s commissioning and emphasised the significance of the occasion for India’s position as a provider of security in the Indo-Pacific, according to a readout issued by the US Defence Department.

“In light of the evolving regional security environment, the two defence leaders committed to expanding information-sharing and logistics cooperation as the US and Indian militaries operate and coordinate more closely together,” it stated.