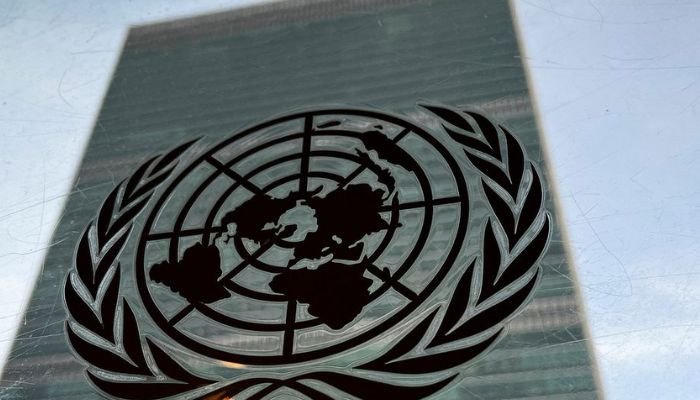 The United Nations General Assembly voted on Monday to reject Russia’s call for the 193-member body to hold a secret ballot later this week on whether to condemn Moscow’s move to annex four partially occupied regions in Ukraine.

The General Assembly decided, with 107 votes in favour, that it would hold a public vote — not a secret ballot — on a draft resolution that condemns Russia’s “illegal so-called referenda” and the “attempted illegal annexation.” Diplomats said the vote on the resolution would likely be on Wednesday or Thursday.

Only 13 countries on Monday opposed holding a public vote on the draft resolution, another 39 countries abstained and the remaining countries — including Russia and China — did not vote.

Russia had argued that Western lobbying meant that “it may be very difficult if positions are expressed publicly.” During the meeting on Monday Russia’s UN Ambassador Vassily Nebenzia questioned the push to condemn Moscow.

“What does this have to do with peace and security or trying to settle conflicts?” said Nebenzia, describing it as “yet one more step towards division and escalation, which I’m sure is not something the absolute majority of states in this room need.”

After the General Assembly decided on Monday that it would hold a public vote on the draft resolution, Russia immediately tried to get the body to reconsider the issue, but it overwhelmingly failed.

Moscow has moved to annex four partially occupied regions in Ukraine — Donetsk, Luhansk, Kherson and Zaporizhzhia — after staging what it called referendums. Ukraine and allies have denounced the votes as illegal and coercive.

The draft UN General Assembly resolution calls on states not to recognize Russia’s move and reaffirms the sovereignty and territorial integrity of Ukraine.

Russia rained cruise missiles on busy Ukrainian cities on Monday in what the United States called “horrific strikes”, killing civilians and knocking out power and heat with its most widespread air attacks since the start of the war more than seven months ago.

“Now is the time to speak out in support for Ukraine; it is not the time for abstentions, placating words, or equivocations under claims of neutrality. The core principles of the UN Charter are at stake,” Blinken said in a statement.

Russia vetoed a similar resolution in the 15-member Security Council last month. It has been trying to chip away at its international isolation after nearly three-quarters of the General Assembly reprimanded Moscow and demanded it withdraws its troops within a week of its Feb. 24 invasion of Ukraine.

The moves at the United Nations mirror what happened in 2014 after Russia annexed Ukraine’s Crimea. At the Security Council Russia vetoed a draft resolution that opposed a referendum on the status of Crimea and urged countries not to recognize it.

The General Assembly then adopted a resolution declaring the referendum invalid with 100 votes in favour, 11 against and 58 formal abstentions, while two dozen countries didn’t take part.