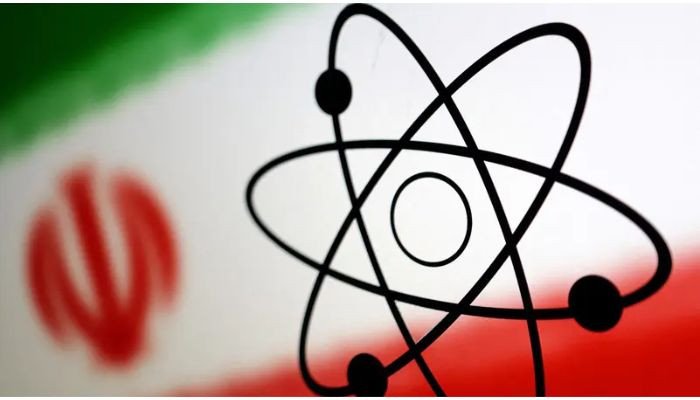 VIENNA: The chief of the UN’s nuclear watchdog said Monday he had met with the head of Iran’s atomic energy agency, as attempts to revive the country’s nuclear deal stall.

Efforts to salvage a tattered 2015 agreement — which offered an easing of international sanctions in exchange for a drastic limitation of Iran’s nuclear activities — have flailed since then-president Donald Trump had America withdraw from it in 2018.

The United States reimposed biting sanctions, provoking Tehran into stepping back from its nuclear commitments, greatly increasing its stock of enriched uranium and turning off monitoring cameras operated by the UN nuclear watchdog, the International Atomic Energy Agency (IAEA).

But after months of friction the two sides met face-to-face in Vienna.

He said he had met with Mohammad Eslami — who is also vice president — on the sidelines of the IAEA’s annual conference, and posted a picture of the two men shaking hands.

The UN watchdog has been pressing Iran to give answers on the presence of nuclear material at three undeclared sites, and this key sticking point led to a resolution that criticised Iran being passed at a June meeting of the IAEA’s board of governors.

Eslami told state television last week that he would meet with Grossi and said he hoped to “put an end… to the false accusations about certain (nuclear) sites stemming from political pressure and psychological operations exerted against Iran.”

Iran has repeatedly said it wants the IAEA to drop its interest in the three sites — a position that the nuclear watchdog says lacks credibility.

In a speech at the UN General Assembly last Wednesday, Iran’s President Ebrahim Raisi reiterated his country’s long-held insistence that it is not seeking a nuclear weapon and demanded US guarantees it would abide by any revived nuclear deal.