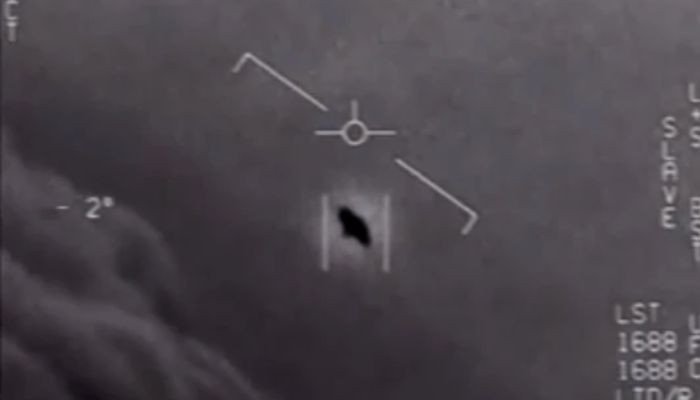 Ukrainian scientists claim they have seen multiple UFOs in a paper published in coordination with Ukraine’s National Academy of Science (NAS) and Kyiv’s Main Astronomical Observatory details sightings of unknown objects in the sky.

The study has been titled “Unidentified aerial phenomena I. Observations of events”. In the independent study, the authors describe what they saw from NAS’ Main Astronomical Observatory in Kyiv and a village south of Kyiv called Vinarivka.

“We observe a significant number of objects whose nature is not clear,” the researchers said, adding that observations were made during daytime with colour video cameras.

Cosmics were the ones that were luminous and darker ones were named Phantoms.

The paper noted that multiple flights, some single and others in groups were detected “moving at speeds from 3 to 15 degrees per second”.

Shockingly, the objects were seen “flashing for one-hundredth of a second”.

The scientists estimated the size to be 3 to 12 meters with an astounding speed of up to 15 km/s.

Considering there is a war in the region, the objects could be missiles or other war equipment but the authors say that the nature of the objects is “not clear”.

A few months ago, a top US defense official told lawmakers in the first public hearing on UFOs in half a century that an increasing number of unidentified flying objects have been reported in the sky over the past 20 years, reported AFP.