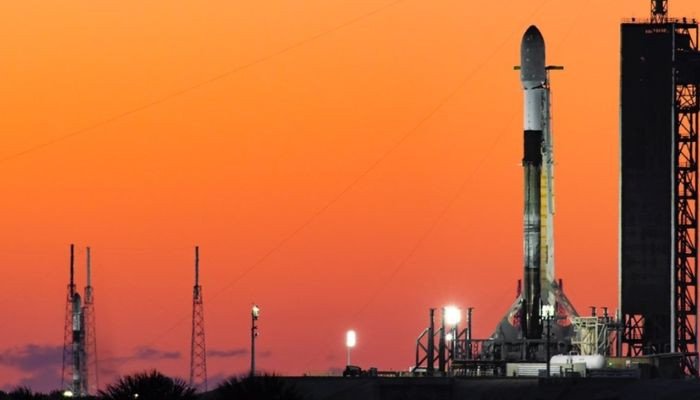 The United Arab Emirates is all set to reach the Moon in November with its latest maiden moon mission.

The UAE successfully launched a mission to Mars and has its eyes on the moon now. The spacecraft named Rashid will be launched in mid-November, The National News reported.

Also read: Why go back to the Moon?

The mission manager at the Mohammed bin Rashid Space Centre, Dr Hamad Al Marzooqi disclosed that the probe will be onboard a SpaceX rocket and will be sent into lunar orbit via a Japanese space lander in March.

Al Marzooqi said that the team was happy with the results after testing the rover. “It has been integrated with the lander and it is ready for launch.”

The UAE wants to be a major player in space exploration. The lunar mission is only a part of the country’s broader strategy.

If the probe successfully lands on the moon, the UAE and Japan will together join the US, Russia, and China in the list of countries that have spacecraft on the moon’s surface.

Rashid weighs around 10kgs and will study the moon’s surface and possible mobility on it. It is carrying two high-resolution cameras, a microscopic camera, a probe, and a thermal imagery camera, among other devices.

After Hope, which was the Emirates space agency’s mission sent to the Martian surface, this is the second big mission for the agency.  While Hope sends back images from Mars, Rashid is ready to explore the Moon.