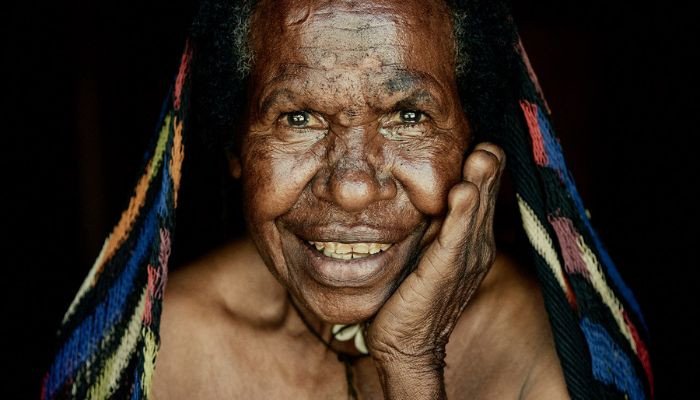 The world has many bizarre traditions in different cultures. One of them is a practice in the Dani Tribe of Indonesia where women’s fingers are amputated.

Each time a member of the family passes away, women’s fingers are chopped off in a tradition called Ikipalin, reported Zee News. The upper part of the finger is cut when a beloved member dies. Tribe members believe that this way, the ancestors’ souls find peace.

The Dani Tribe strongly believes that the pain women feel during this process helps ease the pain of the deceased.

Interestingly, the responsibility to reduce the dead ones’ pain lies on women’s shoulders and not men’s. Women have to go through the painful ritual alone.

Some in Indonesia have protested against the practice terming it as horrific and “barbaric”. Now, the country’s government has also become alert and is taking steps to end the tradition.