The Saudi who married 53 times to find ‘peace and stability’ 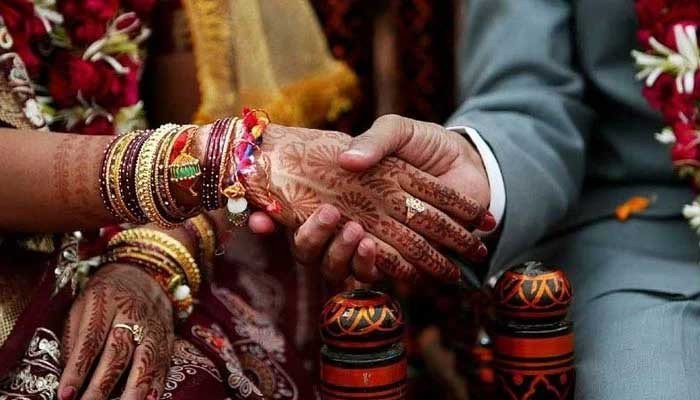 According to a story published in Gulf News, Abu Abdullah revealed that the reason behind his multiple marriages was his “search for a woman who could make him happy”.

“I tried to be fair to all wives,” said Abdullah, who has been labelled the ‘polygamist of the century’.

Talking to the publication, he said: “When I married for the first time, I did not plan to marry more than one woman because I was feeling comfortable and had children.”

Due to certain “problems”, Abdullah decided to tie the knot for the second time at the age of 23.

Following the second marriage, several issues erupted between him and his wives, prompting him to marry again.

“I married 53 women over long periods. The first was when I was 20 years and she was six years older than me,” he added.

He further revealed that his shortest spell of marriage was a one-night event. Most of his marriages were to Saudi women. He said he has also married foreigners during his overseas business trips.

Responding to a question, he said that he does not plan to remarry.