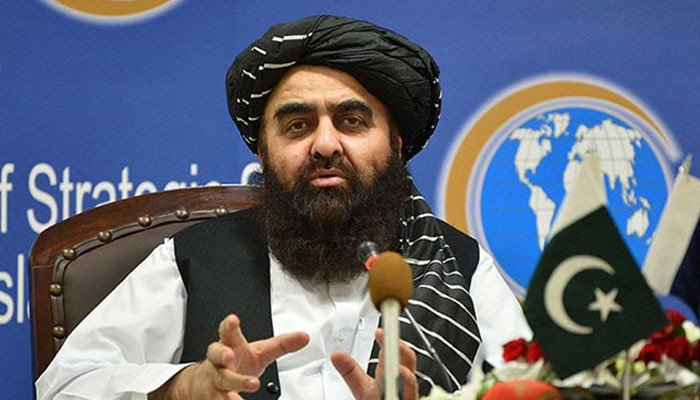 The Taliban’s acting foreign minister on Monday said the group had released American engineer Mark Frerichs in exchange for the United States freeing a senior Taliban figure on Monday.

Acting foreign minister Amir Khan Muttaqi told journalists at a media conference in Kabul that they had exchanged Frerichs at Kabul Airport on Monday morning and in return received Haji Bashir Noorzai, who had been held for decades in US custody after facing drug charges.

He said the exchange happened “after long negotiations”, adding that Frerichs was given to a US delegation.

Frerichs is an engineer and US Navy veteran from Lombard, Illinois, who worked in Afghanistan for a decade on development projects. He was abducted in early February 2020.

Government spokesman Zabihullah Mujahid told AFP on Monday that Noorzai held no official position in the Taliban but “provided strong support including weapons” as the movement emerged in the 1990s.

With additional input from AFP