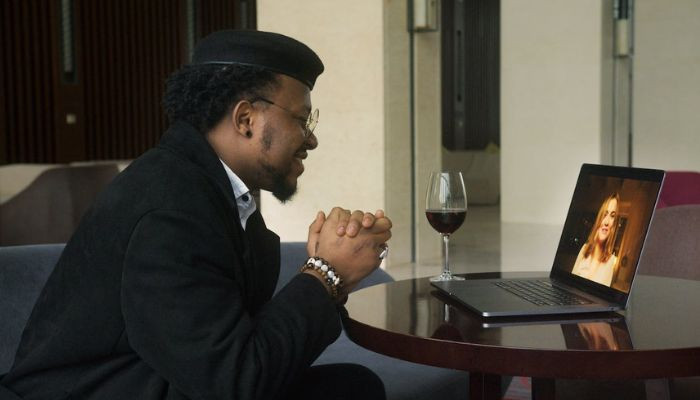 A recent study published in Personality and Social Psychology Bulletin has shown that around 80% of people lie about themselves on online dating applications.

Needless to say, a small profile picture does not give away much information about a person and hiding the truth is quite easy on the internet.

However, men and women lie about different things. For example, while women may lie about their weight, men tend to lie about height. Study finds that both genders are quite deceitful when it comes to profile pictures and can be very loose about age as well.

People might choose photos that are of their younger selves or where the lighting is better. The authors of the study that these deceptions were “ubiquitous”.

The study looked at 33 countries across the globe including six continents and five islands. The findings showed that women valued “resource acquisition” more than any other quality while men looked for “reproductive capacity” above all.

Similar tendencies are observed in online dating as well.

Authors said that men looked for younger, attractive, and shorter women on the apps. Women were found to prefer profiles of men who had higher incomes and those who appeared to be kind and altruistic at the same time. Ladies were also seen inclined toward firefighters and lawyers.

People do not only fake their appearances on dating apps but behaviours as well. For instance, a man might post a picture with his pet and repeat how he looks after his grandfather. He is a caring guy, right?

Another study has shown that men pretend to be kinder and more charitable in front of women. Similarly, women tend to enhance their beauty through make-up or jewellery in front of men.

Another study that explored what deception upset each gender found out that women got upset when they were lied to about their date’s occupation whereas men were disappointed when deceived about attractiveness.

However, it is not as simple as men valuing beauty or women valuing money. A 2015 study found in fact that there was no sex difference when it came to the value of physical attractiveness. The difference is in the definition of attractiveness. While men have a precise definition that simply includes a woman’s “youth, build, and size”, women include much more than the man’s physical body.