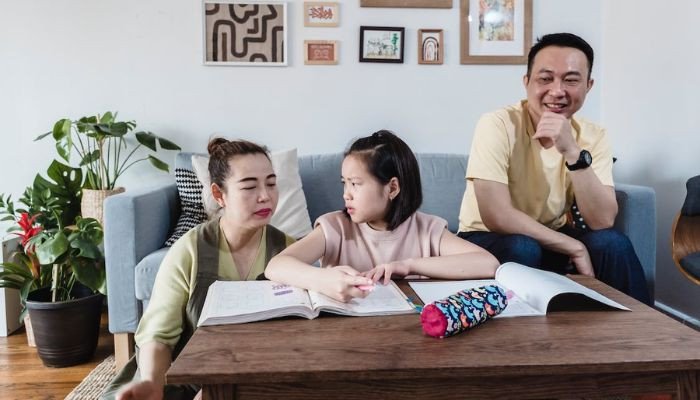 A recent study published in Child Development has shown that children become more sceptical as they grow up, doubting what adults tell them.

This means older children are likelier to question claims and verify them from external sources.

It is true that children learn through experimentation and what adults or authority figures teach them. However, children over the age of six might seek out additional information when given surprising information.

A study conducted in late 2019 recruited 109 children aged four to six years old. Nearly all children’s parents were educated with only 18% of the parents who did not attend university. Half of the parents (48%) had both attended university while 34% had one parent who had attained a university education.

Children were shown three objects: a rock, a piece of sponge-like material and a hacky sack.

Children were then told something contradictory to their common beliefs like “actually, this rock is soft, not hard”.

After that, they were asked again about their beliefs like “do you think this rock is hard or soft?” Children stuck by their beliefs and said that the rock was in fact hard.

Following that, the experimenters asked the children to leave the room. Children were sent to a room where there were other objects as well and a hidden camera to observe their behaviour.

Surprisingly, most children, regardless of their age, engaged in activities that tested the claims made by the researchers.

In another study conducted in late 2020, 154 children were recruited. They were aged four to seven years old and the parents had similar educational backgrounds as in the previous study with 45% of the children having two parents who attended university.

The young participants were shown eight vignettes through Zoom (due to COVID-19 lockdowns). They were again told surprising claims like “the sponge is harder than the rock”.

The findings showed the older kids aged 6-7 years were more exploratory in nature and found ways to verify claims (like touching the rock and the sponge to check which was harder).