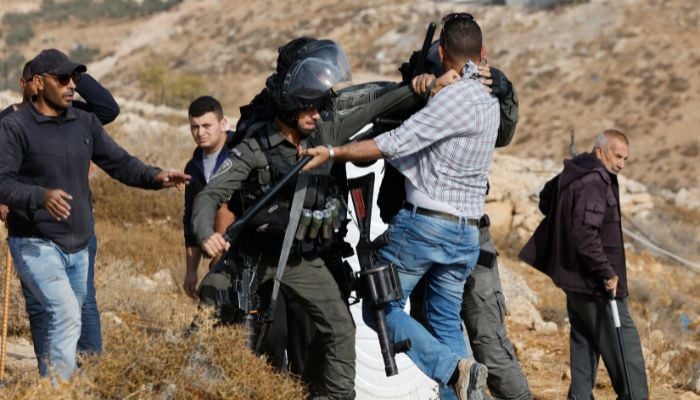 Five Palestinians were martyred in one of the largest firefights in recent weeks and another was martyred later after Israeli security forces raided the flashpoint city of Nablus in the occupied West Bank early on Tuesday, Palestinian officials said.

Shards of glass and scrap metal covered the cobblestone streets of the Old City of Nablus as shopkeepers tried to clear the debris in the aftermath of the raid which the Israeli military claimed targeted an explosives manufacturing site of the “Den of Lions” militant group.

“During the operation, dozens of Palestinians burned tyres and hurled rocks at the troops. The troops responded with live fire toward the armed suspects who were shooting at them,” the military alleged in a statement.

Two of the dead were identified as members of the “Den of Lions,” a group of Nablus gunmen with loose factional affiliations, which has grown over the past year.

A sixth man was martyred in a separate clash near the West Bank town of Nabi Saleh near Ramallah.

Palestinian health officials said at least 20 people, including some gunmen and members of the Palestinian security forces were also wounded in Nablus, which has been at the centre of violent clashes in recent months.

More than 100 Palestinians from the West Bank have been martyred this year, most since late March during a crackdown that followed a string of fatal street attacks by Palestinians in Israel which killed 19 people.

Since then four members of Israel’s security forces have been killed, an Israeli military official said, including at least one killed by the Den of Lions. A senior Den of Lions member Tamer Kilani was martyred overnight on Sunday in what Palestinians described as a targeted explosion carried out by Israel. The group vowed to take revenge for the incident.

“Israel must immediately halt its crimes,” said Nabil Abu Rudeineh, spokesman for Palestinian President Mahmoud Abbas, who added that Abbas’s office had reached out to the United States to “intervene to stop the aggression and end the occupation”.

Ismail Haniyeh, political chief of the Islamist group Hamas, said the deaths in Nablus “will only inflame the revolution in the West Bank”. 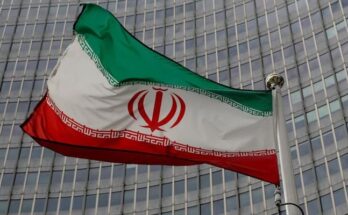 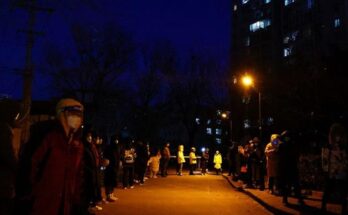 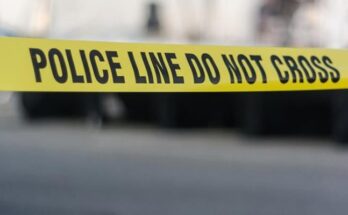