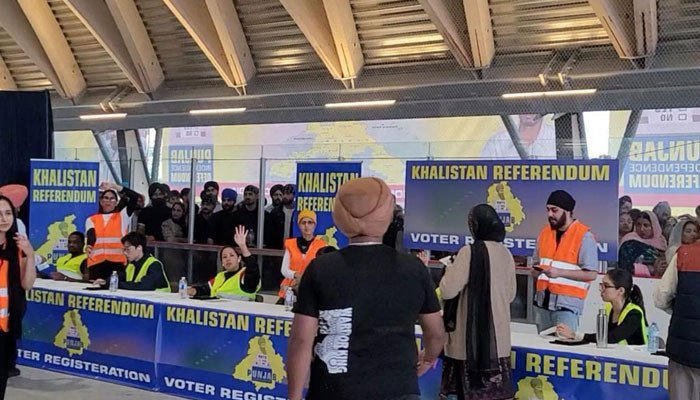 LONDON/TORONTO: Relations between Canada and India are set to deteriorate further as secessionist group Sikhs For Justice (SFJ) has announced plans to hold Phase II of the Khalistan Referendum on November 6 in Toronto to accommodate those who were unable to vote on September 18.

SFJ said that more than 110,000 Sikhs had voted on September 18 in a massive turnout and thousands were unable to vote as the voting ended at 5pm. The organisation said the organisers could not accommodate nearly 40,000 Sikhs who were still in the queue.

Gurpatwant Singh Pannun, an attorney in New York and SFJ’s general counsel, said that the decision to hold the second phase was on the huge demand of the local Sikh community.

“The Canadian Sikhs made history on September 18 by coming out for Khalistan in huge numbers and they will do so again on November 6,” Pannun added.

The second phase of the referendum will test India and Canada’s diplomatic relations as both countries have been engaged in open warfare since the start of the campaign. After the first referendum in Brampton, both countries issued travel advisories against each other, warning their respective citizens.

Before the voting took place in Brampton, India tried to put diplomatic pressure on Canada and sent three diplomatic communications to the Justin Trudeau-led government to stop the non-binding voting. However, the Canadian government told India that it believed in the territorial integrity of the South Asian country but it was unable to stop its nationals from engaging in a democratic and peaceful process.

That was followed by both countries issuing travel and safety advisories to their citizens.

On September 23, India issued a travel advisory and a press release which read: “There has been a sharp increase in incidents of hate crimes, sectarian violence and anti-India activities in Canada. The Ministry of External Affairs and our High Commission/Consulates General in Canada have taken up these incidents with the Canadian authorities and requested them to investigate the said crimes and take appropriate action. The perpetrators of these crimes have not been brought to justice so far in Canada.

In a sharp rebuke to India, the Canadian government issued the travel advisory exactly four days after India issued one for its students.

PM Trudeau’s government advised its citizens to avoid all travel to areas in states of Gujarat, Punjab and Rajasthan, which share a border with Pakistan due to the “presence of landmines” and “unpredictable security situation”.

The travel advisory put out by the Canadian government on its website asked its citizens to exercise a high degree of caution in India due to the “threat of terrorist attacks throughout the country.”

It also urges people to avoid non-essential travel to Assam and Manipur “due to the risk of terrorism and insurgency.” 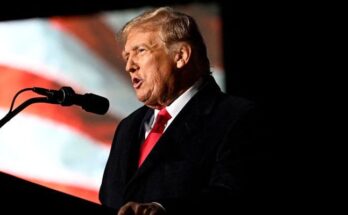 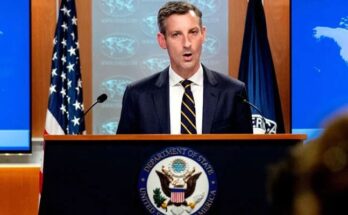 US displeased with Afghan govt over unfulfilled rights commitments 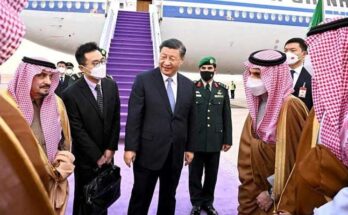