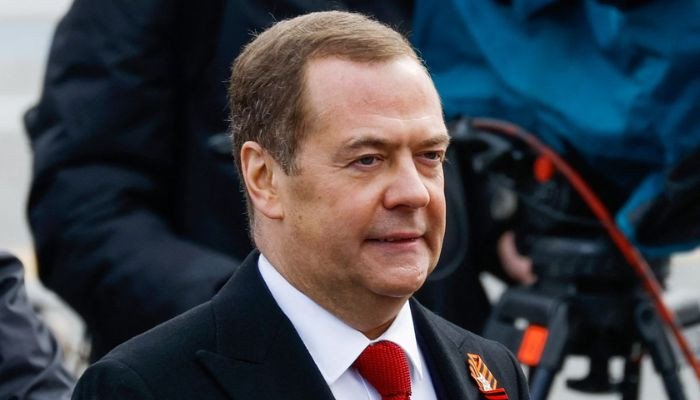 Former Russian President Dmitry Medvedev said on Tuesday that Moscow has the right to defend itself with nuclear weapons if it is pushed beyond its limits and that this is “certainly not a bluff”.

Medvedev, deputy chairman of Russia’s Security Council, also warned that Moscow has the right to respond “without much consultation”, as tensions rise with the West over referendums held in large swathes of Russian-occupied Ukrainian territory.

Medvedev has regularly issued aggressive statements on the West and Ukraine in recent months, underlining his transformation from an apparently Western-minded liberaliser as president from 2008-2012 to a strident geopolitical hawk.

“If Russia crosses this line, there will be catastrophic consequences for Russia,” US National Security Adviser Jake Sullivan told NBC’s “Meet the Press” television program. “The United States will respond decisively.”