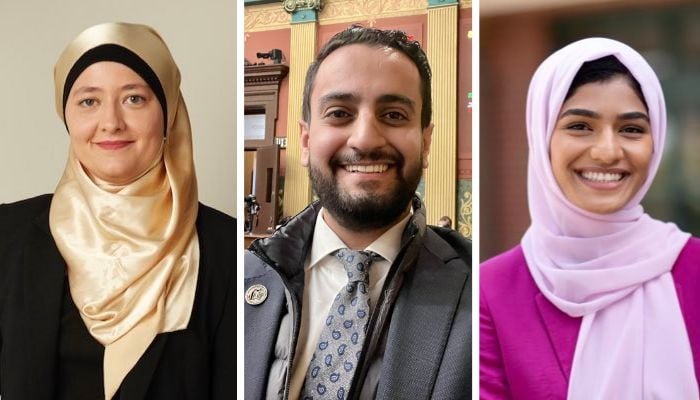 This year’s midterm elections in the United States proved to be historic for the Muslim community in America with 82 Muslim candidates sweeping local, state, federal and even judicial seats in 25 states,  a report from the Council on American-Islamic Relations (CAIR) and the Jetpac Resource Center said.

Though republican Mehmet Oz, who could have become the country’s first Muslim senator, lost, the record-breaking number of Muslims elected is still a win. Oz lost his seat in Pennsylvania.

Most of the Muslim wins were in red states like Virginia, Georgia, and Texas. The list of elected Muslim members includes 20 incumbents and 17 new candidates. Some popular Muslim politicians like congresswoman Ilhan Omar and Rashida Tlaib maintained their positions.

The seats won range from city councils and local boards of education to the US House of Representatives.

CAIR started tracking the Mulsim electoral wins in 2020 when 71 Muslims had been elected. In 2022, that record was broken with the highest number of electoral victories in America’s history.

“Yesterday’s historic string of record-breaking American Muslim electoral victories is a testament to our community’s ongoing rise in American politics and the trust our neighbours have placed in us to represent them and fight for their interests.”

Awad added that this was the “next step” for the Muslim community of America whose voice has been marginalised for a long time.

Nabeela Syed, 23, who became the youngest member of the Illinois General Assembly, shared the news on social media.

The victory gives the Muslim community in the US some hope with many becoming victims to hate crimes and frequent discrimination. In New York City alone, 32% of Asian Muslims and 26% of Black Muslims experienced hate crimes in 2022, according to a report by The Muslim Community Network.

In a statement, Jetpac Resource Center Executive Director Mohammed Missouri said: “Policy decisions on education, housing, climate, and civil rights are shaped by state legislatures and it is critical that our voice is represented in the policymaking process.”