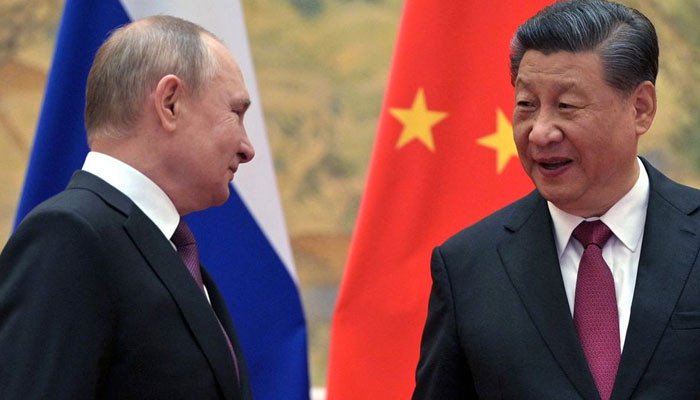 The two leaders are in Samarkand to attend a meeting of the Shanghai Cooperation Organisation (SCO), a regional security group. They will also hold a three-way meeting with Mongolian President Ukhnaa Khurelsukh.

On Friday, Putin is set to meet the leaders of Azerbaijan, India and Turkey, it added in a statement.

Putin and Xi plan to discuss Ukraine and Taiwan at the meeting which the Kremlin says would hold “special significance” given the geopolitical situation.

Xi has left China for the first time in more than two years for a trip this week to Central Asia where he will meet Putin, just a month before he is set to cement his place as the most powerful Chinese leader since Mao Zedong.

The deepening partnership between China and Russia is a geopolitical development the West is watching with anxiety, and SCO widens Beijing and Moscow’s audience to countries representing half of the world’s population.