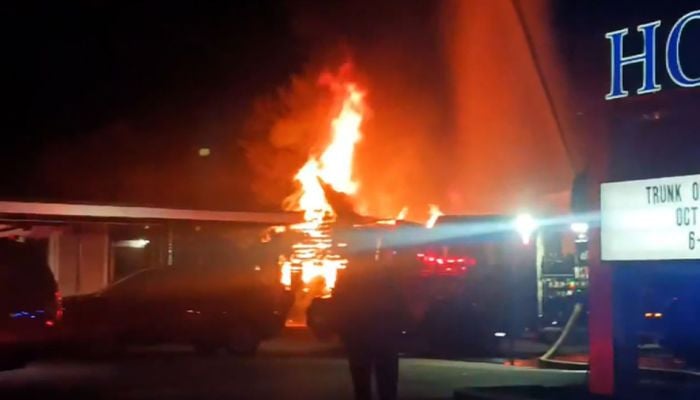 A small aircraft crashed into a home close to an airport in New Hampshire, US, on Friday, reported local media.

The single-engine aeroplane crash killed everyone on board, the officials told the media. However, the number of victims has not been revealed.

On the ground, no deaths were reported, even though the multi-family home burst into flames after the plane rammed into the building.

“There were no injuries at the multifamily building. Unfortunately, those on the plane have perished,” Keene officials said.

The officials are calling the crash an accident.

The incident is being investigated by the FAA and National Transportation Safety Board.