Pets left in limbo as Australian owners get cold feet 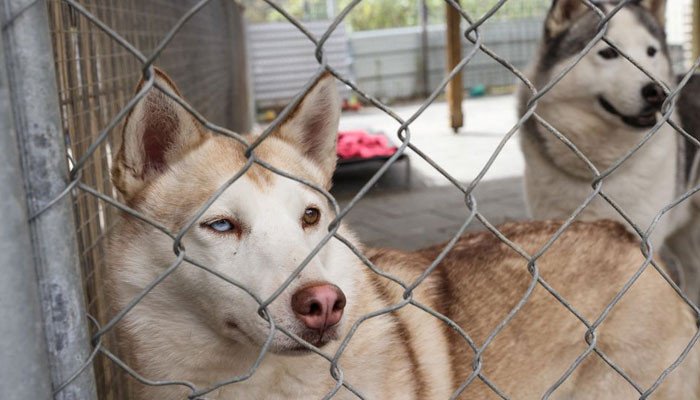 SYDNEY: Australian animal shelters are overflowing, and the wait to return animals can be as long as eight months as pet owners return to work and face rising costs.

“In all the 20 years that I’ve been in rescue I have never seen it like this,” says Monika Biernacki, founder of Monika’s Doggie Rescue from the shelter in Sydney’s northern suburbs.

“The number of animals in the pounds and shelters that are just desperate to get out. The number of calls, emails, texts that we get here of people wanting to surrender their animals and it’s just never-ending… It’s heartbreaking,” she added.

Caring for a pet is getting harder and more expensive, said Biernacki, who started her no-kill shelter in 2001.

The price of pet-related products rose 12% in the first half of the year, twice the pace of human food and beverages, government data show. A shortage of rental homes also makes it harder to find pet-friendly housing.

High school teacher Holly Medcalf bought her dog Opi during the pandemic and has spent almost A$4,000 ($2,700.60) in vet visits.

“You have all these really nice ideas… and then in reality, it’s so much pressure and hard work,” she said.

“COVID was a really weird time and especially in Australia, where we had lengthy lockdowns. I think quite a few people just wanted companionship so they went and got a pet, they got a companion but they didn’t quite understand what it takes to keep a pet,” he said.