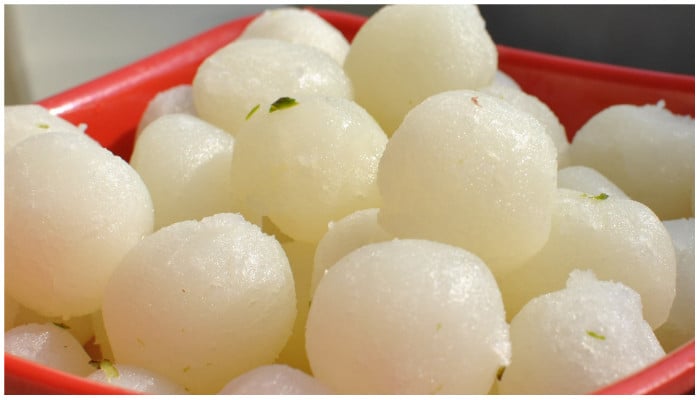 Across the globe, weddings are considered joyous occasions where friends and family of the couple gather together to have fun and enjoy each other’s company.

Not only that, but people are particularly excited about the food being served at weddings, especially in the context of South Asia.

However, as much as a source of pleasure, food could also become a reason to ignite anger among people and even violent fights. This is exactly what happened in Agra city of the Indian state of Uttar Pradesh, where a fight broke out at a wedding over the shortage of rasgullas —  a syrupy dessert popular in the Bengal region of the Indian subcontinent.

The fight reached such a level that one person lost his life, while five others had to sustain injuries, NDTV reported, citing the police.

Per the police, a quarrel happened between members of the bride and groom’s families over the shortage of the dessert. It started off with an argument but escalated into a serious fight.

Police officials added that during the fight, a person attacked a 22-year-old man with a knife, who suffered serious injuries and died in the hospital. Five others were also injured in the fight and were shifted to the hospital for medical assistance.

A case has been registered against the families involved and an investigation has been initiated. However, no arrests have been made so far, the report said.