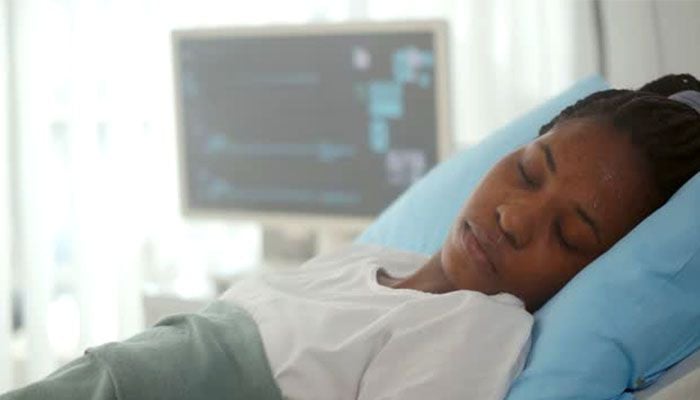 Being a hospice nurse, Julie McFadden, 39, has supported many adults reaching the end of their lives and sadly had to face their deaths. She suggests a way in which looking at death could bring peace to many.

“It’s so normal to fear death and I’ve had several patients who have expressed their fear,” the hospice nurse explained to The Sun.

According to her, when people are about to face death, they experience visioning, but this may vary from person to person. When a person experiences visions before dying, they may see deceased loved ones, friends, family, and even pets.

She explains that once it happens, people get relieved and the visions of their loved ones give them comfort.

“People don’t talk about it much but it’s really common and more than half of the people I have looked after have experienced it.

“Sometimes patients say they had a loved one come in a dream, or for others, they’re awake,” she said.

Julie has stated that to be deceased people usually experience visioning around a month before they pass away.

“Lots of times, people who have experienced this will say, ‘I know this sounds crazy’ — they’re very aware of what’s going on,” she added.

On TikTok, Julie shared a video in which she tried to educate people about death.

The explanatory video garnered 100,000 views and was flooded with comments in which viewers agreed to the fact and shared their experiences.

One of the viewers commented: “My dad saw his siblings, my mom saw her sister and heard my dad, my grandma saw her son who preceded her in death. It’s beautiful to witness.”

Another said: “A few days before my grandmother passed, she told a nurse that her father was waiting for her. This was very comforting to my mom at the time.”

The video became a source of comfort and relief for the viewers as they commented that it helped them to alleviate their fear of death.