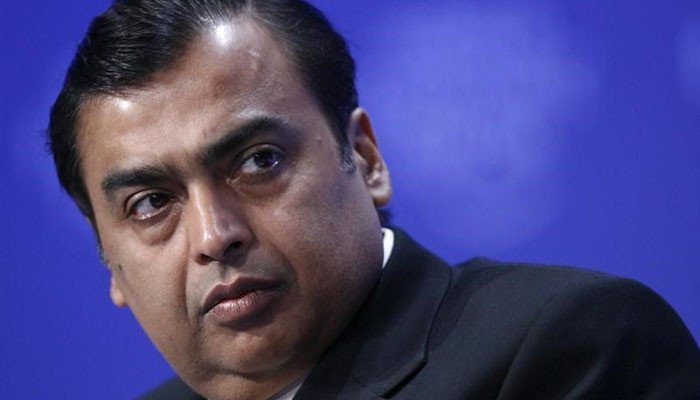 MUMBAI: Mukesh Ambani’s overseas shopping spree is so far more splash than cash. The Indian tycoon has failed in his pursuit of big flashy targets that tripped up compatriots over a decade ago. His quieter penchant for snapping up foreign technology is a smarter strategy anyway.

Ambani’s $212 billion oil-to-retail Reliance Industries is sitting on a growing store of global trophy assets. In the past three years he has picked up the Mandarin Oriental Hotel in New York, Stoke Park country club in England, and Hamleys: the British toy shop is now in Indian airports and shopping malls. These targets are small, costing less than $100 million each, per Dealogic. Reliance’s much larger, strategically perplexing $6 billion bid with Apollo Global Management (APO.N) for the British pharmacy chain of Walgreens Boots Alliance was rebuffed earlier this year.

For all the hype, the largest purchases revolve around bolstering its domestic renewable energy business. Ambani calls this the “newest growth engine” and “far more global in scope than anything Reliance has ever done before”.

Top of the list is REC Solar, bought from a Chinese seller for $770 million in 2021. Other deals in its top-four cross-border purchases include US-based Ambri, a leader in long-duration energy storage solutions, and UK battery technology specialist Faradion. Earlier this month, Reliance bought a majority stake in SenseHawk, which develops software-based management tools for solar energy generation.

Most of Ambani’s actual and potential targets equate to pocket change for India’s largest company. The deals are not transformative like Tata Motors’ $2.3 billion purchase in 2008 of Jaguar Land Rover, British marques that continue to burn cash. Nor are they reckless like Tata Steel’s $13 billion highly leveraged purchase of Corus Steel completed in 2007. But Ambani has spent five times more on overseas acquisitions in the past two years than the previous five years combined, Dealogic data show.

The unknown, following the failed flutter at Boots, is where Ambani’s global ambitions stop. His company has long exported petroleum products and Reliance now has an eye on exporting its “homegrown” 5G telecom solutions. So far, his dealmaking is measured. The challenge will be to keep his new hunger for acquisitions in check.