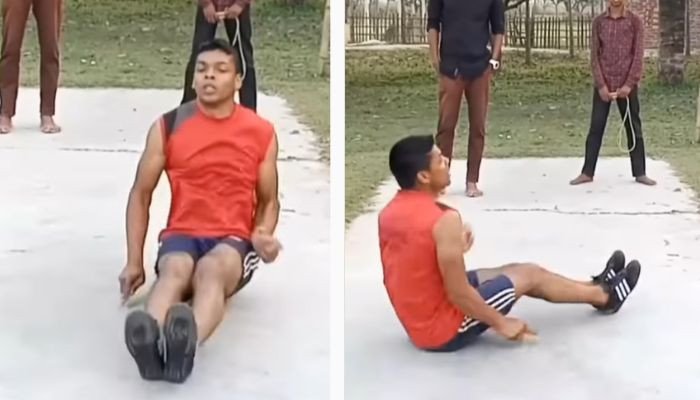 A man from Bangladesh created a unique record by showing extraordinary hand-feet coordination and flash-like speed. He completed more than a hundred bum skips in half a minute.

“My spine hurts watching this, respect,” commented another.

Many applauded the record-breaker’s strength. Some noted how effortlessly he was performing the skips.

“This looks easy until you try it,” a user remarked.

“So much strength for this!! Just wow,” another chimed in.

Islam has been skipping since he was a little child. He has several other accolades to his name including the most skips in one minute on one leg and the double under skips in three minutes, GWR reported. 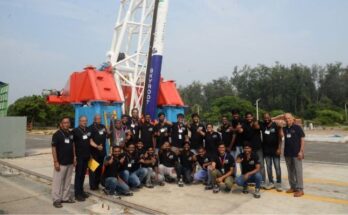 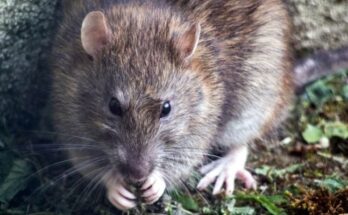