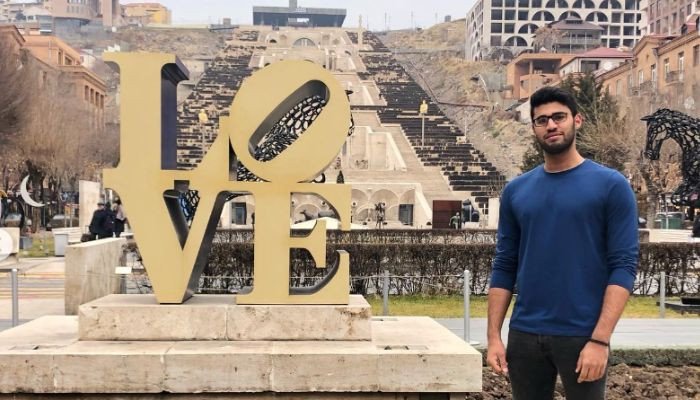 The co-founder of an online grocery delivery service in India is being recognised as the youngest richest Indian, according to the IIFL Wealth Hurun India Rich List 2022.

Kaivalya Vohra, 19, is the Chief Technology Officer of Zepto which has become the country’s fastest-growing e-grocery store.

Vohra has an individual worth of INR10,000 million, standing on the 1,036th spot in the IIFL Wealth Hurun India Rich List 2022.

In 2020, the youth launched the delivery app Zepto in the city of Mumbai with 20-year-old Adit Palicha, who has also reached the list of rich people with a net worth of INR12,000 million.

The e-commerce company almost doubled its valuation after it received an investment of $200 million from a round led by YC Continuity Fund.

Vohra was born and schooled in Bengaluru, reported CNBC TV 18. To listen to the entrepreneur inside him, Vohra dropped out of Stanford University, where he was enrolled in a computer science engineering programme.

Both he and his business partner were living in Dubai and were admitted to Stanford. However, the duo only attended the online orientation and quit the programme to fly to Mumbai.

The Zepto pair first co-founded Kiranakart which promised to deliver groceries within 45 minutes across Mumbai. The start-up eventually led to the birth of Zepto.

The Hurun Research Institute said that Vohra’s success was an indicator of the influence and success of start-ups in India.

The duo was also featured in Forbes magazine’s influential ’30 under 30′ (Asia list) in the e-commerce category.