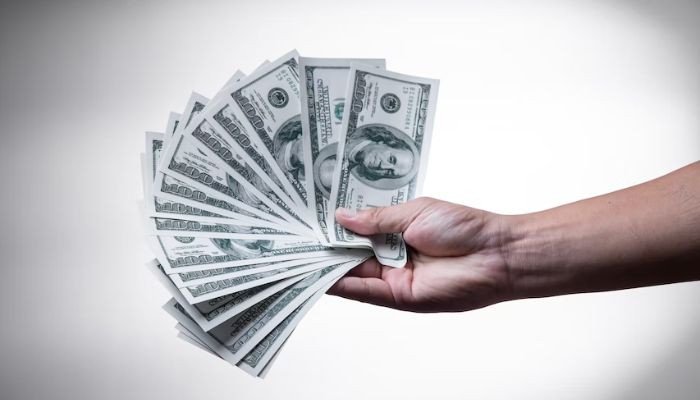 A man in Virginia, United States, won a million dollars in a lottery after choosing to enter his birth date into lottery numbers.

Ali Ghaemi, who hails from Alexandria, purchased 200 lottery tickets by selecting the exact same number 200 times. He won the reward in the Pick 4 Lottery game.

The four-digit combination was 0265, Ghaemi’s birth month and year, said a statement by Virginia Lottery.

Each ticket cost the retired real estate investor $1. All his bets earned $5000 prize and a grand total of $1 million.

The lucky man decided to splurge while he was leaving town and ended up buying the tickets, he told Virginia Lottery.

There is a one in 10,000 chance that the four digits at the Pick 4 draw game will match exactly.

The Lottery said that the money that comes from the tickets benefits K-12 education in Virginia.