Man discovers fiancée was married after giving her AED350,000 for wedding 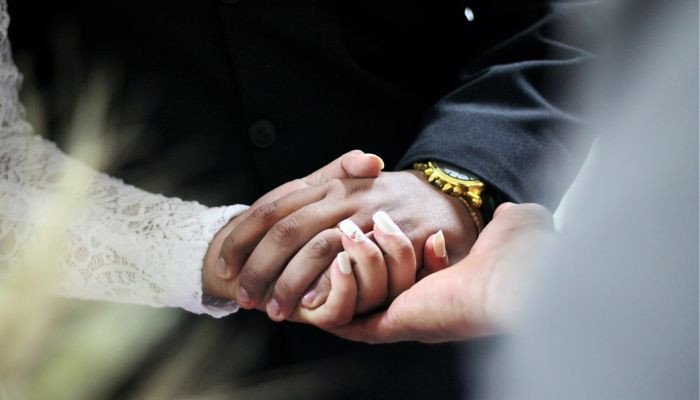 A man in the UAE discovered that his fiancee, to whom he paid AED350,000 for wedding preparations, was already married to another man.

The Al Ain Court of First Instance ordered the Arab woman to return the money, after she was found guilty of lying and taking the money illegally, the Khaleej Times reported.

When the man found out, he broke up with his fiancee, and she was ordered to return the cash because it would no longer serve the intended purpose.

The official court documents indicated that the man not only requested his money back in the lawsuit he filed, but demanded another AED20,000 for the damages he suffered.

The duo met on social media where the man asked her to marry him after a year of communicating online. She accepted the proposal and requested some money for the engagement party. As a result, he transferred AED350,000 to her bank account.

The man began to become suspicious when the woman kept postponing the date for the event.

Finally, he decided to investigate her after which he found out that the woman was married and had lied about being single.

According to him, when he asked for his money, she refused, following which he took the matter to the court.

The woman was called to court where she denied the claims and said that the money was actually a gift. However, the man brought three witnesses who testified that the cash was intended for wedding preparations.

The woman had been married for a year and a half to another man. The court found her guilty and ordered her to return the money. She was also ordered to pay him AED6,000 in damages.