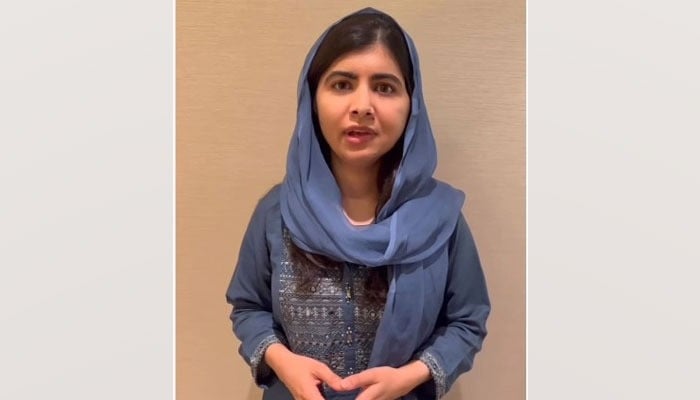 Pakistani Nobel Laureate and education rights activist Malala Yousafzai on Friday took to her Instagram account and urged the world to stand in solidarity with the women of Iran.

Hordes of people in Iran, especially women, have lately been holding anti-government protests in the country after a 22-year-old woman named Mahasa Amini died in police custody following alleged torture after she was arrested for not complying with Iran’s strict dress code. The Iranian regime, however, has denied the allegations, saying Amini died due to “pre-existing medical conditions”.

In her message, Malala appreciated the women of Iran for bringing about a change through their bravery.

“To the Iranian girls and young women who are in the streets to demand freedom and safety: You are already changing the world with your courage,” she wrote.

The young activist also sent a message to the rest of the world and urged everyone to support Iranian women by becoming their voice. “To everyone else: Please show your support for the women of Iran. Share their stories to keep this movement alive.