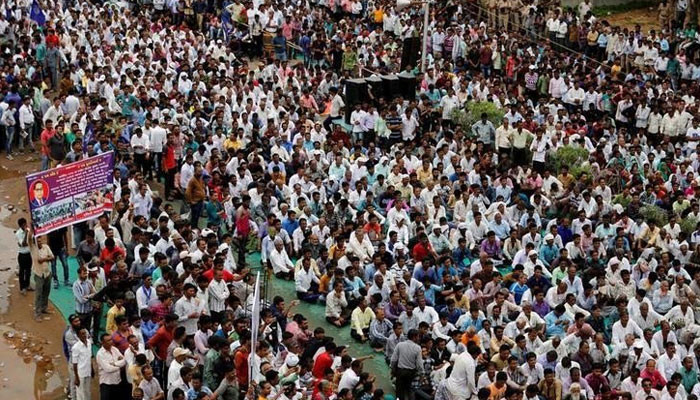 LUCKNOW, INDIA: The family of an Indian teenager from India’s lowest Hindu social caste said he died on Monday after being beaten with a stick by a school teacher for making a spelling error during class, and police said they were investigating.

Relatives of Nikhit Kumar, 15, said he was declared dead by doctors in the Auriya district of northern Uttar Pradesh state 19 days after the corporal punishment was meted out by his teacher on a private school campus.

“At first my nephew was beaten brutally by the teacher and then abused as we are Dalits,” said Rishi Kumar, an uncle of the boy. The Dalit community is on the lowest rung of the Indian Hindu caste system and have been treated as “untouchables”.

Untouchability is banned in India but Dalits continue to face widespread abuse across the country and their attempts at upward social mobility have been violently put down.

“The teacher hails from the upper caste, he killed Nikhit and later hurled casteist slurs when we demanded monetary compensation,” Rishi Kumar told Reuters by telephone.

The police chief of Auriya district said the family had registered a criminal complaint and doctors were conducting a postmortem to confirm the cause of the youth’s death.

“Police are trying to trace the teacher as he has gone missing,” said Charu Nigam, the district police chief.

Police said Dalit supporters of the family threw stones at a nearby officers and a police van in protest at the boy’s death.

India’s caste system is among the world’s oldest forms of rigid social stratification. The system allows many privileges to upper castes but represses lower castes. 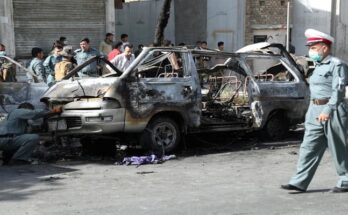