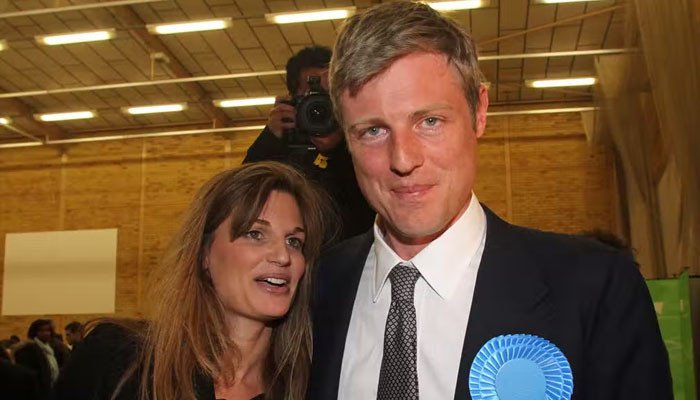 As part of a reshuffle in the cabinet, Zac Goldsmith, a close aide of former British prime minister Boris Johnson and his wife has been sacked as an environment minister, British media reported.

Zac Goldsmith is a brother of former prime minister and PTI chairman, Imran Khan’s ex-wife, Jemima Goldsmith. In addition, UK government lambasted Zac after he intervened in Pakistani politics over the ousting of Imran Khan as Pakistan’s prime minister through a vote of no-confidence

The recent development is also a part of the formation of the new cabinet after Liz Truss replaced Boris Johnson as the new prime minister of the UK.

Now, Zac Goldsmith is no longer a part of any cabinet meeting, however, he will continue his role at the foreign office where he is performing his duties as minister of state for the Pacific and international environment.

According to British website The Guardian, in his letter to staff at the environment department, Zac Goldsmith lamented leaving office.

“We have so much more to do to turn the tide here. The UK is, after all, one of the world’s most nature-depleted countries. But if the Department for Environment, Food and Rural Affairs (DEFRA) continues to get the backing you need and deserve across government, you can and you will turn the tide.”