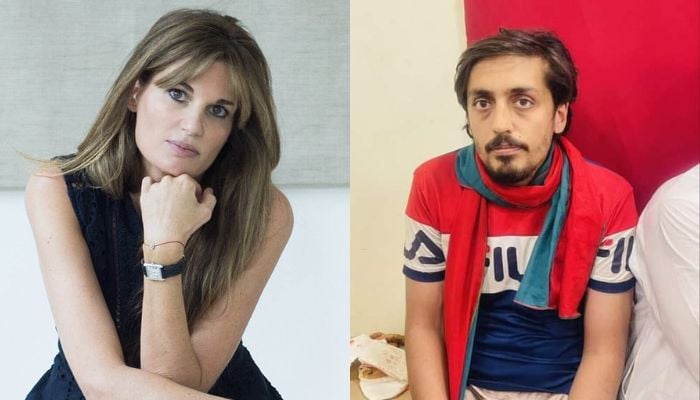 Khan sustained bullet injuries to his leg and is currently under treatment at the Shaukat Khanum Hospital in Lahore.

Goldsmith, who separated from Khan in 2004, thanked God for his safe escape from the attack, adding that the news was dreadful.

She said that Khan’s sons were thankful to the “heroic man” who dealt with the gunman and saved their father’s life.

She even posted the picture of the young man, Ibtisam, who foiled the assassination attempt on PTI Chairman Imran Khan.

Ibtisam told the press that the gunman was not ready to shoot. He added that the pistol used by the attacker was automatic and continued to fire even after it was taken from him.

He expressed regret for not holding the gunman earlier and preventing the first fire.

Many prominent names have taken to social media to condemn the “cowardly attack” on the chairman.