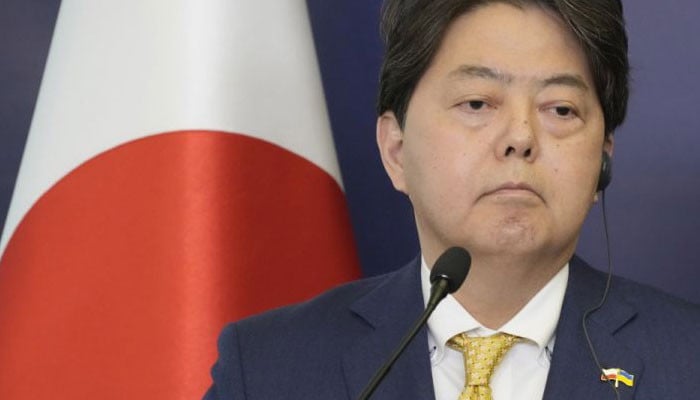 Addressing a press conference in Tokyo on Friday, Hayashi said that Japan is resuming diplomatic relations with Afghanistan after a hiatus of more than a year. After the announcement, the Japanese embassy will carry out limited activities.

Citing security concerns, the Japanese minister did not brief the media about what he meant by “limited activity.” According to him, the Japanese Embassy in Kabul is functioning by doing the minimum necessary work. For security reasons, I refrain from mentioning the details,” he continued.

Hayashi said that his nation will weigh different options before resuming a full-scale presence in Afghanistan.

After the Taliban overthrew the previous system, Japan continued to provide diplomatic services for Afghanistan from Qatar.