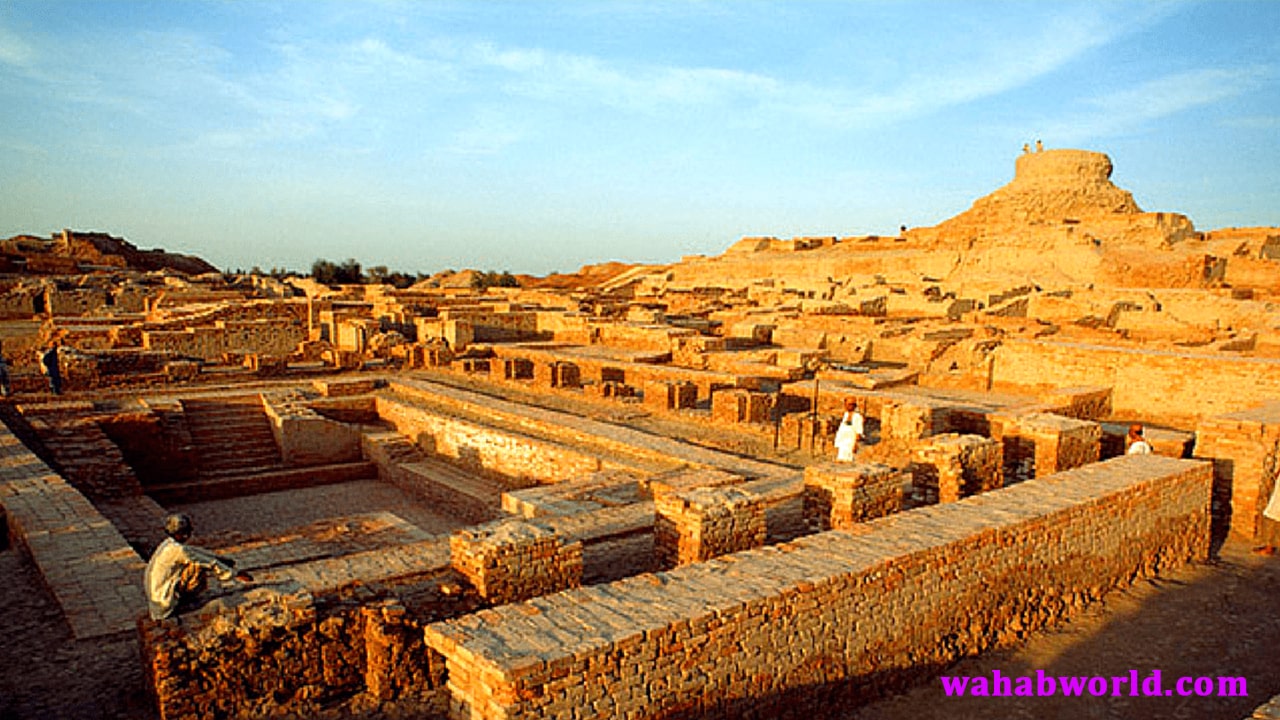 The Salient Features of the Indus Valley Civilization | History

The Salient features of the Indus Valley Civilization are as follows:

It extended from Jammu in the north to the Narmada estuary in the South, and from the Makran coast of Baluchistan in the west to Meerut in the northeast.

Modern research on the Harappan civilization, establishing evidence of their contact with the Mesopotamian Civilization also corroborates this dating.

Town Planning: The most remarkable feature of the Harappan civilization was its urbanization. Each city was divided into a citadel area where the essential institutions of Civil and religious life were located and the lower residential area where the urban population lived.

The use of baked and unbaked bricks of standard size shows that brick-making was a large-scale industry for the Harappans.

In the citadel area, the Great Bath at Mohenjodaro is the most striking structure. It is assumed that it was meant for some elaborate ritual of vital importance for the people.

To the west of the Great Bath, there are the remains of a large granary. At Harappa remarkable number of granaries has also been found ranged in two rows of six, with a central passage.

In Mohenjoadro, to another side of the Great Bath, is a long building that has been identified as the residence of a very high official. Another significant building here is an assembly hall.

The most significant discoveries at Kalibangan and Lothal are the fire altars.

The lower town was divided into wards like a chessboard, by north-south and east-west arterial roads and smaller lanes, cutting each other at right angles, as in a grid system.

The rectangular town planning was a unique feature of the civilization. The arterial roads were provided with covered drains having additional soak pits made of pots and placed at convenient intervals.

The houses of varying sizes point towards the economic groups in the settlement. The parallel rows of two-room cottages unearthed at Mohenjodaro and Harappa were perhaps used by the poorer sections of society, while the big houses, which had much the same plan a square courtyard around which were a number of rooms were used by the rich. The houses were equipped with private wells and toilets.

The bathrooms were connected by drains with sewers under the main street. The drainage system is one of the most impressive achievements of the Harappans and presupposes the existence of some kind of municipal organization. The houses were constructed with kiln-made or Kuccha bricks, not stones.

The bathrooms and drains were invariably built with pukka bricks made waterproof by adding gypsum.

Agriculture: The Harappans cultivated wheat and barley, peas and dates, and also sesame and mustard which were used for oil. However, the people cultivated rice as early as 1,800 B.C. in Lothal.

The Harappans were the earliest people to grow cotton. Irrigation depended on the irregular flooding of the rivers of Punjab and Sind.
Canal irrigation was not practiced. The evidence of a furrowed field in Kalibangan indicates that the Harappans were using some sort of wooden plow.

It has also suggested that the Harappan people used a toothed harrow.

As there is no evidence of coins, barter must have been the normal method of exchange of goods. But the system of weights and measures was excellent. For weighing goods – small as well as large – perfectly made cubes of agate were employed.

What they imported must have been goods locally unavailable such as copper (from South India, Baluchistan, and Arabia), gold (South India, Afghanistan, and Persia), Silver (Afghanistan and Iran), lapis lazuli (Badak-shan in northeast Afghanistan) turquoise (Iran), Jade (Central Asia), amethyst (Maharashtra), agate, chalcedony and carnelian from Saurashtra and western India.

Harappan seals and other small objects used by the merchants and traders for stamping their goods have been found in Mesopotamia. Mesopotamian literature speaks of the merchants of Ur (in Mesopotamia) as carrying on trade with foreign countries. Among these the most frequently mentioned are Dilmun, Magan, and Meluhha.

Tilman is most commonly identified with the island of Bahrein in the Persian Gulf-Magan maybe Oman or some other port of South Arabia. Meluhha is now generally understood to mean India, especially the Indus region and Saurashtra.

The Harappans knew mining metalworking and the art of constructing well-planned buildings, some of which were higher than two stories. They were also adopted at manufacturing gypsum cement which was used to join stones and even metals. They knew how to make long-lasting paints and dyes.

In Harappa, a substantial section of the population was engaged in activities other than food production – like administration, trade, craftwork, or religion.