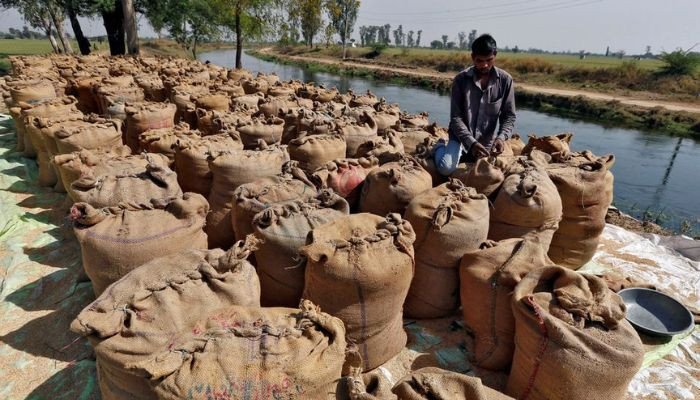 MUMBAI/NEW DELHI: India’s rice exports could fall by around a quarter this year as New Delhi’s restrictions force buyers to switch to rival suppliers which are offering the grain at a cheaper price, trade and industry officials said.

Late last week, the world’s biggest exporter of the grain banned shipments of broken rice and imposed a 20% duty on exports of various other grades as the country tries to boost supplies and calm prices after below-average monsoon rainfall curtailed planting.

That would leave exports this year at around 16.2 million tonnes.

Rice shipments reached a record 21.2 million tonnes in the 2021/22 fiscal year, more than the combined shipments of the world’s next four biggest exporters of the grain: Thailand, Vietnam, Pakistan and the United States.

New Delhi has imposed the duty only on white rice, which could prompt some buyers to switch to parboiled rice, which is exempted from export duties, Rao said.

“A lot of rice has already been shipped out so far in the current fiscal year, but we expect shipments to fall sharply in the coming months due to the recent policy decisions,” said Dev Garg, the director of ViExport, a New Delhi-based exporter.

Lower supplies from India have been prompting rival suppliers to raise prices and this would make Indian rice competitive in due course, said Nitin Gupta, vice president for Olam India’s rice business.

Thailand, Vietnam and other suppliers have raised prices of white rice after India imposed curbs the last week.

“India was the cheapest supplier of white rice. With the duty, Indian rice would be expensive or at par with the other suppliers,” said Himanshu Agarwal, executive director at Satyam Balajee, India’s biggest rice exporter.