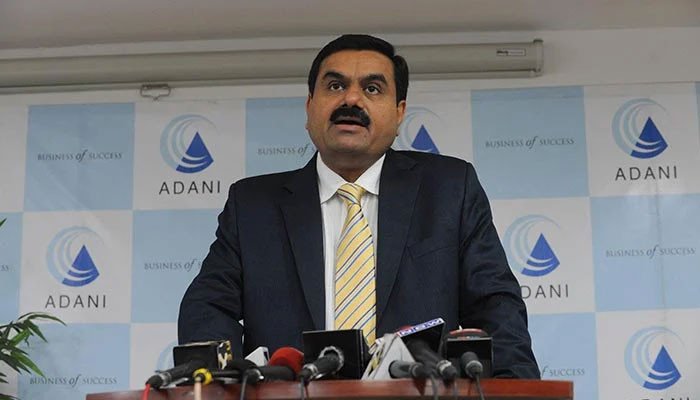 Adani’s current worth according to the American business magazine’s real-time billionaires list is $154.7 billion, while Elon Musk retains the position of world’s richest person with a net worth of $273.5 billion.

The Indian industrialist — who is also Asia’s richest person — had elevated to the third spot on the rich list last month, surpassing Arnault who is now the third richest with his family’s net worth tallying $153.5 billion.

The business tycoon has his hands in multiple industries like green energy, airports, and gas. The group now aims to step into the telecom space.